Here you will find reports and articles of the AMP to order or download in German and English language. 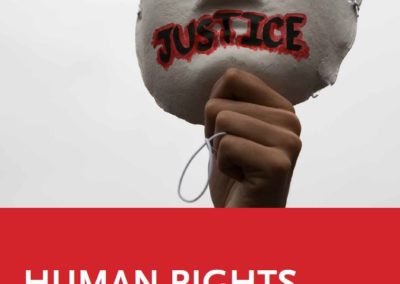 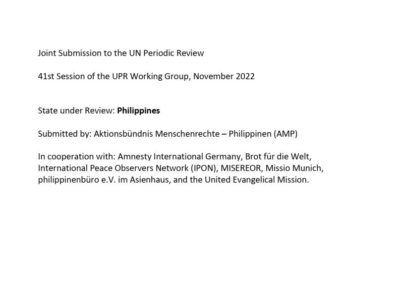 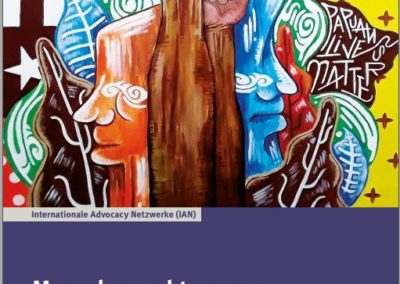 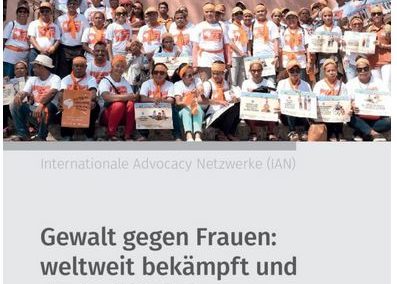 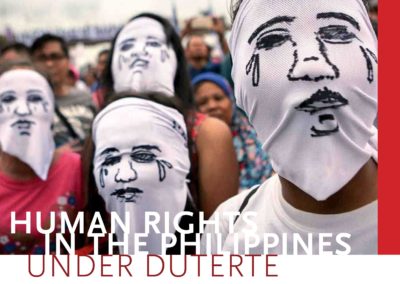 Human Rights in the Philippines under Duterte 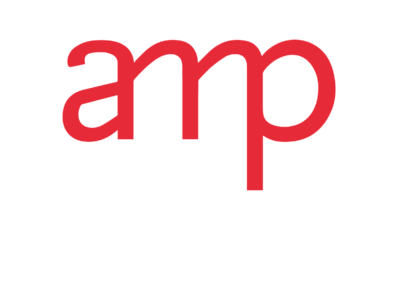 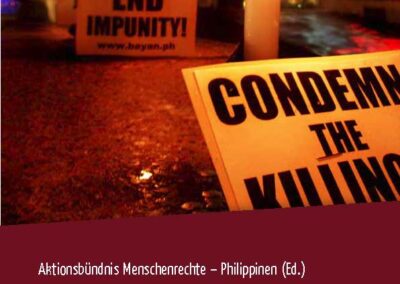 Human Rights in the Philippines. Trends and Challenges under the Aquino Government

The Maguindanao massacre. Fight for justice in the largest murder trial in the Philippines. 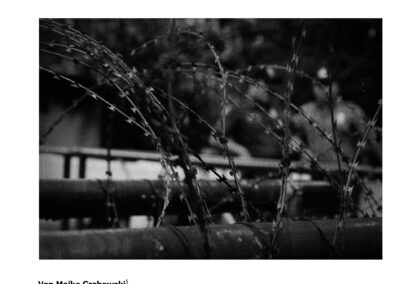 Everything that’s right. The human rights situation under the Aquino Presidency

Here we document our campaign materials for download in German and English. 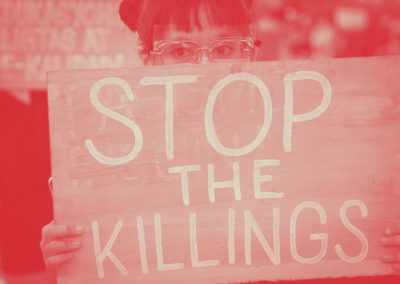 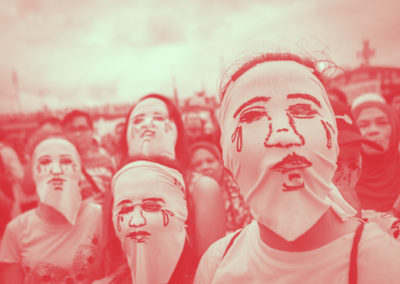 Statement on the death of Elena Tijamo 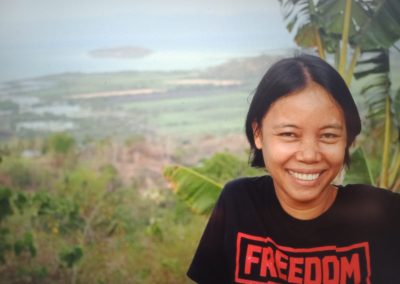 Statement on the Anniversary of the murder of Zara Alvarez 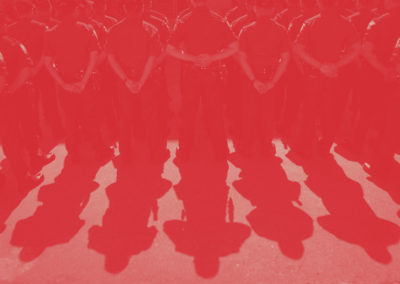 AMP Statement on the arrest of UCCP pastor Dan Balucio 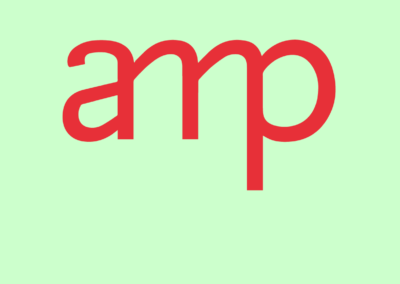 Publications of other organizations

More than three decades after the fall of the Marcos dictatorship there is still no peace on the 7,107 islands. Reforms are hardly making any headway, and poverty and social injustice are increasing. Machismo and “traditional politicians” continue to make trouble. Since President Rodrigo R. Duterte took office in the summer of 2016, society has been more divided than ever, and human rights are of secondary importance to him. The head of state publicly and unabashedly denounces national and international human rights lawyers as “stupid idiots” and “sons of whores”. Nevertheless the Filipin@s are supposed to be among the happiest people in the world with one of the most active civil societies. A contradiction? One of many that makes the country exciting and what to be upset about.

This handbook, now in its sixth and completely revised and expanded edition, provides deep insights into history and present, country and people. It condenses the information and discussions on central socio-political problem areas in numerous articles – on agriculture and land reform, on labor migration and social security, on the effects of globalization and privatization, on education, health and gender, on the economy, politics, culture, ecology, civil society and much more.
Written by long-time Filipino experts and Filipino authors, the book comprehensively outlines the living conditions and political conflicts in this Southeast Asian country and also provides information on all topics for in-depth reading. 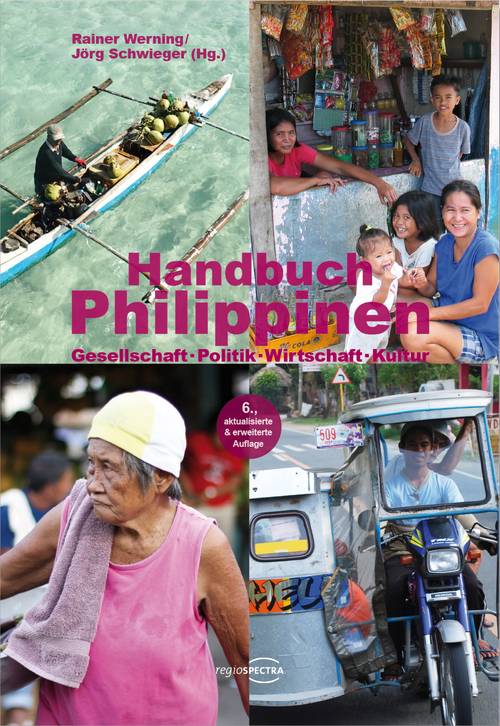 Your email address will only be used to send you our newsletter. You can use the unsubscribe link integrated in the newsletter at any time. We provide information on revocation and the processing of data in our data protection declaration.