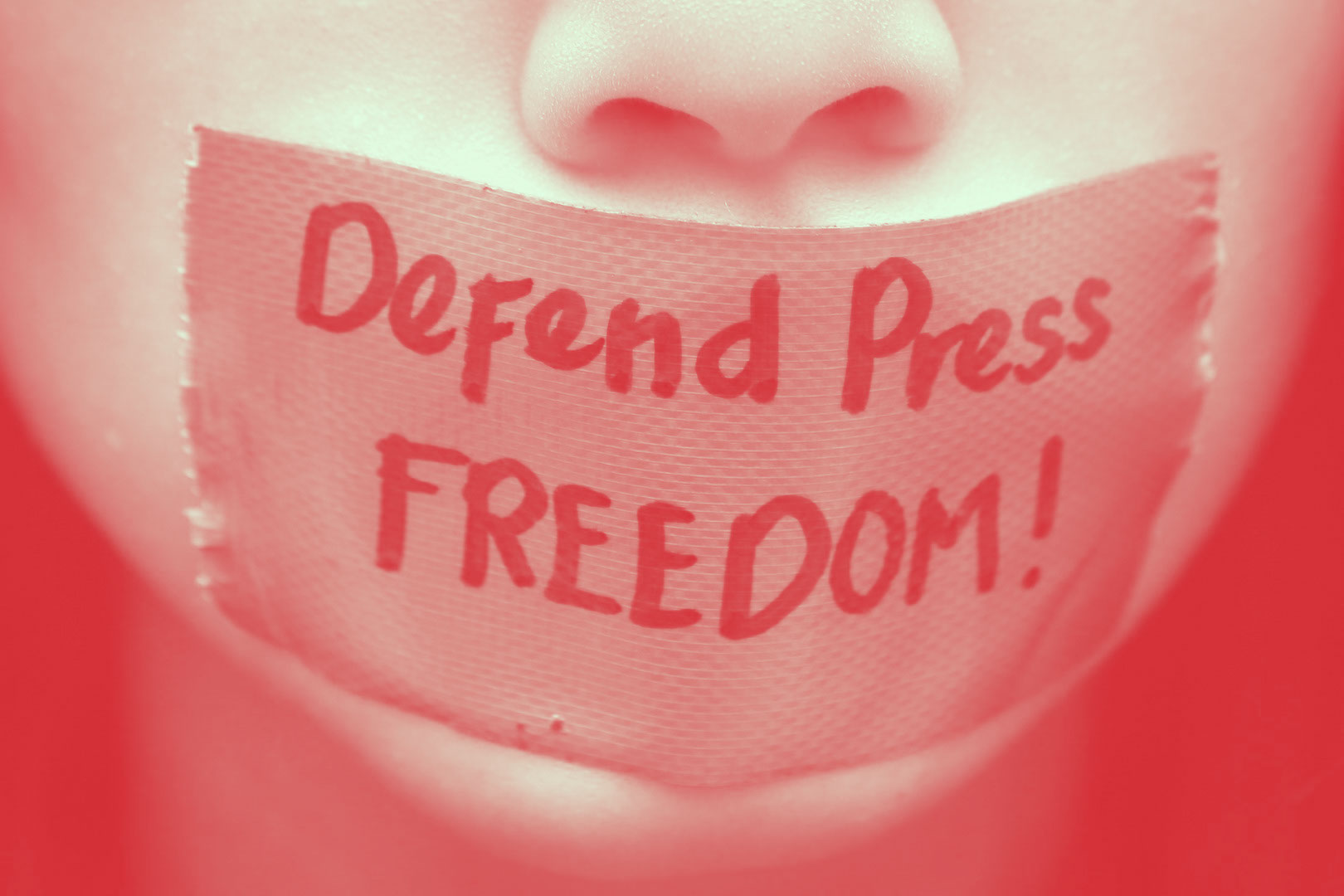 On October 8, 2021, the Nobel Committee in Oslo awarded the Nobel Peace Prize for the first time in 86 years to two journalists: Philippine journalist Maria Ressa and her Russian colleague Dmitry Muratov. In doing so, the committee recognized Ressa’s efforts in her 35-year professional career “as a fearless defender of freedom of expression (German).” The founder and head of Rappler, a Philippine digital platform for investigative journalism, has supported the global fight against disinformation and freedom of expression and the press in the Philippines. In particular, Ressa’s advocacy for critical reporting on Rodrigo Duterte’s presidency made her herself a target of the growing attacks against the press (German). She received death threats and was indicted several times.

Maria Ressa describes the award as “a global recognition of the journalist’s role in repairing, fixing our broken world.” Berit Reiss-Andersen, chair of the Nobel Committee, and German Foreign Minister Heiko Maas also emphasize that the prize is representative of all journalists worldwide who stand up for democracy and press freedom with their work.

Ressa immediately uses her current international attention to criticize Facebook. She says the company is a danger to democracy because it does not prevent the spread of hate and disinformation. In this, she joins former Facebook manager and whistleblower Frances Haugen. Testifying before the U.S. Senate Commerce Committee on Oct. 5, 2021, the latter accused Facebook of being “responsible for the rise in authoritarianism in the Philippines” and other countries by putting profit above public safety.

Aktionsbündnis Menschenrechte Philippinen – AMP has often reported on Maria Ressa work on disinformation. For example, in relation to the influence of social networks (German) on society, the International Press Freedom Day, the documentary film “A thousand cuts” or Ressa’s speech at the European Union.