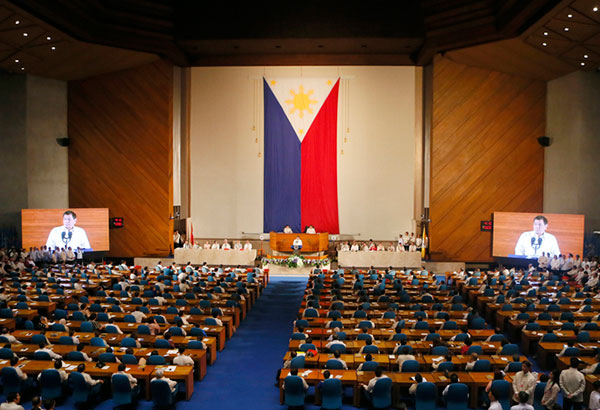 With the May 9 presidential elections approaching, several news reports and election observers are still concerned with the question of how presidential candidate Ferdinand Marcos Jr., the son of a former dictator, managed to take a clear lead in the election polls.

The U.S. news organization Mother Jones summarizes the apparent contradictions of his campaign as follows: ‘Marcos Jr. was convicted of tax-related charges in the 1990s, but never served prison time — he has refused to debate his rival candidates, avoided any serious interviews, and relied on a massive disinformation campaign to deflect any criticism as “fake news”.’ However, these disinformation campaigns are not new. Since Marcos Jr.’s father and dictator was overthrown through the People Power Revolution in 1986, the family has been engaged in systematic whitewashing to maintain their political dynasty and slowly re-establish them in local and also possibly national politics. Now, less than two weeks before the election, Marcos Jr. described his father as a “political genius” and his mother as the “supreme politician”.

Communications professor Cheryll Soriano looked into the mechanisms at work in Marcos Jr.’s long-term disinformation campaign and exposed narrative networks on YouTube. Algorithms provide viewers with similar and thus confirming content, which creates a feeling of having “discovered the truth”. Soriano identified the following central narratives: (1) pride and hope: the Philippines as a former great power (under Ferdinand Marcos Sr.) and the possibility of regaining such status; (2) Filipino nationals no longer have to leave their homeland and be “enslaved” abroad; (3) the aspiration to establish a “real democracy”; (4) the identity of Marcos as the greatest leader should cast doubts about corruption allegations; the “gold” of the Marcoses should also pump up the Philippine economy.

So far, Ferdinand Marcos Jr. refused the participation at almost all panel discussions and official election debates – except for an event organized by the SMNI network of controversial pastor Apollo Quiboloy, who is close to Duterte. ‘The country needs to know what [Marcos Jr. and Sara Duterte] stand for. […] It’s an insult to the youth that they don’t appear in debates’, pointed out vice presidential candidate Walden Bello. If elected, Marcos Jr. wants to prioritize pandemic response and economic recovery. Other points in his agenda include support for the agricultural sector, decongestion of traffic in Metro Manila, promotion of renewable energy and continuing counterinsurgency. He also wants to negotiate a solution to the conflict in the South China Sea together with the Chinese Government and strengthen the bilateral relations with the United States and Russia.

Further readings on the topic: