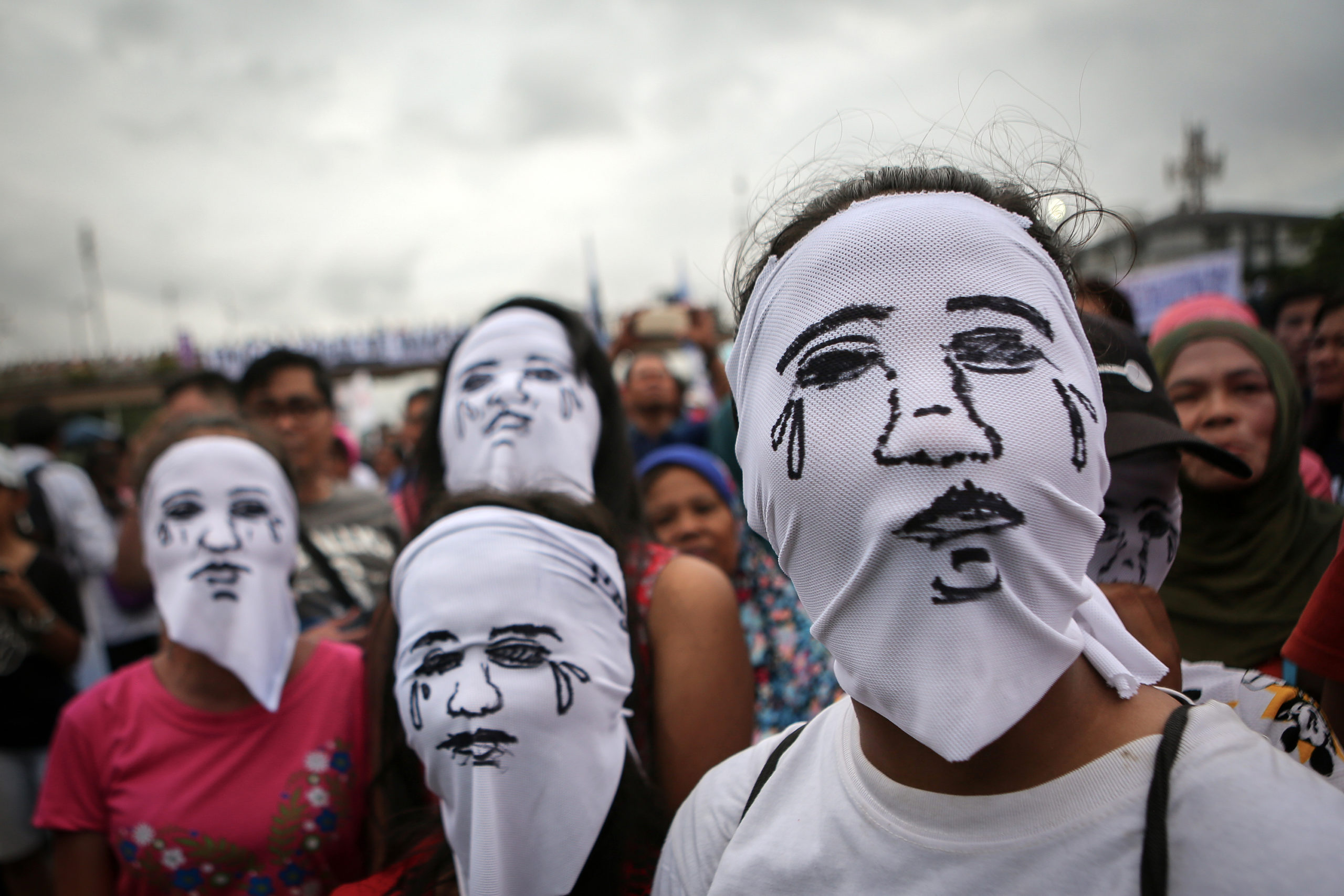 Amid the pandemic, it has been difficult to document human rights violations in the context of the so-called war on drugs. People who would usually do so when they hear about a case of extrajudicial killing by taking photographs or interviewing the families of the victims couldn’t go out due to quarantine regulations. Massive military presence in the public enforced the quarantine regulations.

Nevertheless, Human Rights Watch has managed to published an article based on official government numbers, according to which the numbers of extrajudicial killings in the context of the so-called war on drugs rose by 50% between April and July 2020, compared to the period January till March 2020. Also, Rappler has obtained data of the Philippine National Police (PNP) saying that from January to August 623 suspects were killed in police operations. There was no information included regarding the investigation of these cases of extrajudicial killings.

What indeed has been documented are the abuses of these regulations by the security forces targeting and humiliating the poor and civil society actors.