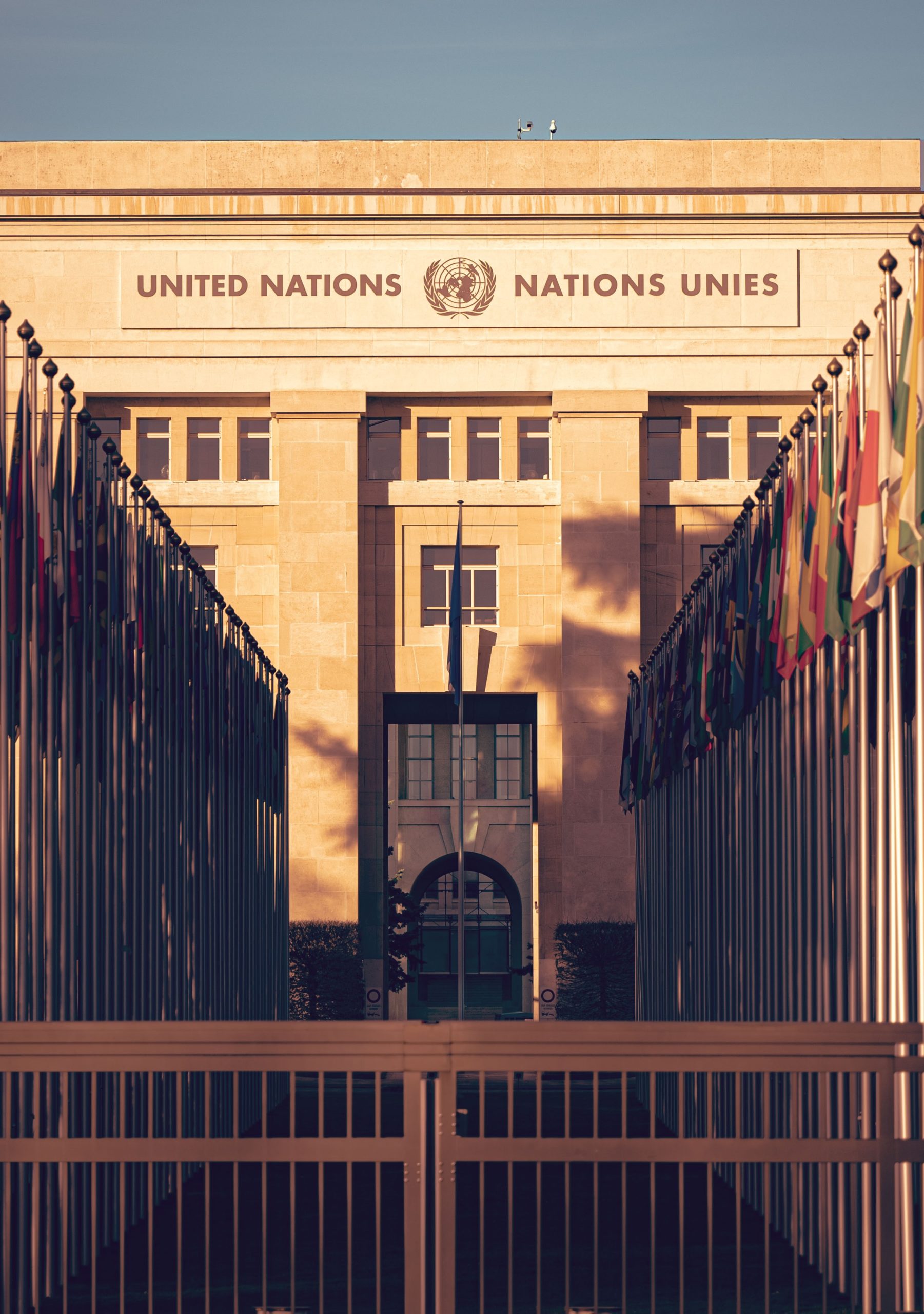 In its October 2022 report, the UN Human Rights Committee expressed its concerns about human rights violations and extrajudicial killings in the Philippines. The committee criticized especially the controversial Anti-Terrorism Act (ATA) of 2020 for containing “overly broad and vague definitions of terrorism.” In particular, sections 25 and 29, which provide grounds for designating individuals or groups as terrorists and allow arrests without warrants, should be amended. The so-called “red-tagging” (meaning the accusation of supporting the armed communist insurgency), which is in the ATA also directed against government critics, human rights defenders, and critical journalists, is of equal concern for the committee. In addition, the committee calls for an end to the long pretrial detention of former Senator Leila de Lima.

In the anti-drug campaign of the government the committee recommended that the Philippines replaces an exclusively punitive approach to drug control with one that complies with the UN Covenant on Civil and Political Rights. The Committee also reiterated its call on the Philippines to cooperate with the International Criminal Court (ICC). Marcos rejected the ICC investigation into extrajudicial killings under the “war on drugs” during Rodrigo Duterte’s tenure as former president and mayor of Davao (2011-2022).

The situation of corruption and graft has also worsened in the Philippines during the COVID-19 pandemic, the committee notes in its report.

Senator and former Philippine National Police chief Ronald “Bato” dela Rosa expressed that first of all, the UN Human Rights Committee must respect the sovereignty of the Philippines and not “dictate on the government’s anti-drug campaign.” Dela Rosa also stressed that the Philippines has a functioning judicial system.