Even after 6 years no accountability for killings 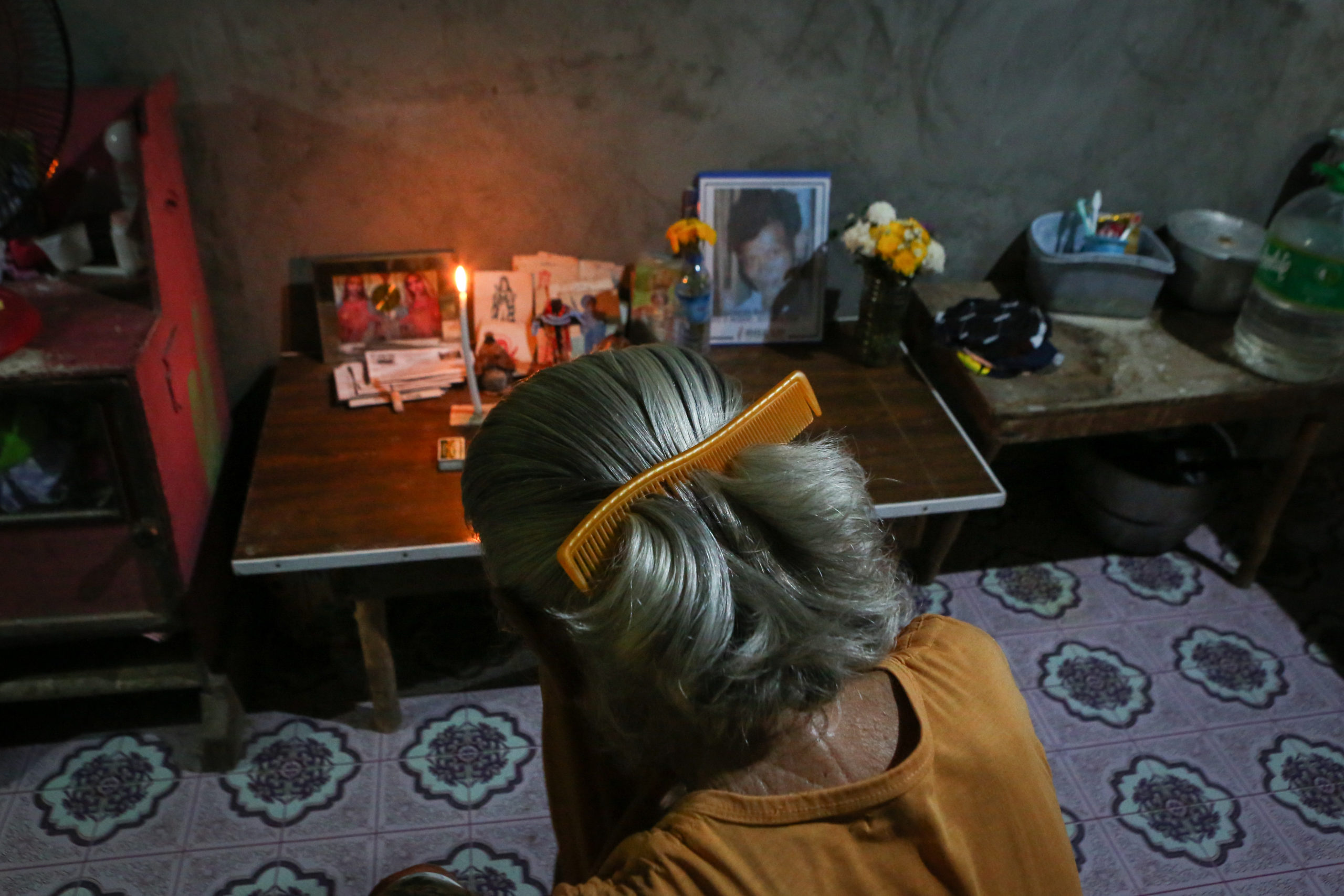 Victims of the so-called war on drugs as well as human rights organizations continue to criticize the lack of accountability of the Philippine Government for human rights abuses. Yet the current administration gives no reason to hope for improvement.

Amnesty International’s 2021 annual report (released in March 2022) emphasizes the continuing lack of accountability for human rights violations in the Philippines, which is likely to promote further extrajudicial killings. Presidential spokesperson Martin Andanar calls the report a ‘cut-and-paste collection of recycled issues and arguments used by perennial detractors and critics of the Duterte Administration’. Moreover, he claims the government is committed to protect human rights.

Affected people of the war against drugs continue to hope that the International Criminal Court (ICC)’s investigation into suspected crimes against humanity in the Philippines will be reopened and supported by the new government. Vice president and presidential candidate Leni Robredo reinforced her commitment to cooperate with the ICC if she was elected. The ICC investigation was temporarily suspended following a request from a Philippine ambassador. The Philippine government argues, the national legal system was functioning adequately and investigations on extrajudicial killings are ongoing. Acting President Rodrigo Duterte announced that he would advise the new government to continue the war against drugs as well as the killings.

The Philippine Drug Enforcement Agency (PDEA) released a new report on March 30, 2022, counting a total number of 6,229 suspects who were killed during police anti-drug operations (as of Feb. 28, 2022) – a significant discrepancy compared with numbers published by human rights organizations and the ICC who talk about at least 12,000 to 30,000 cases of extrajudicial killings in the government’s war against illegal drugs.