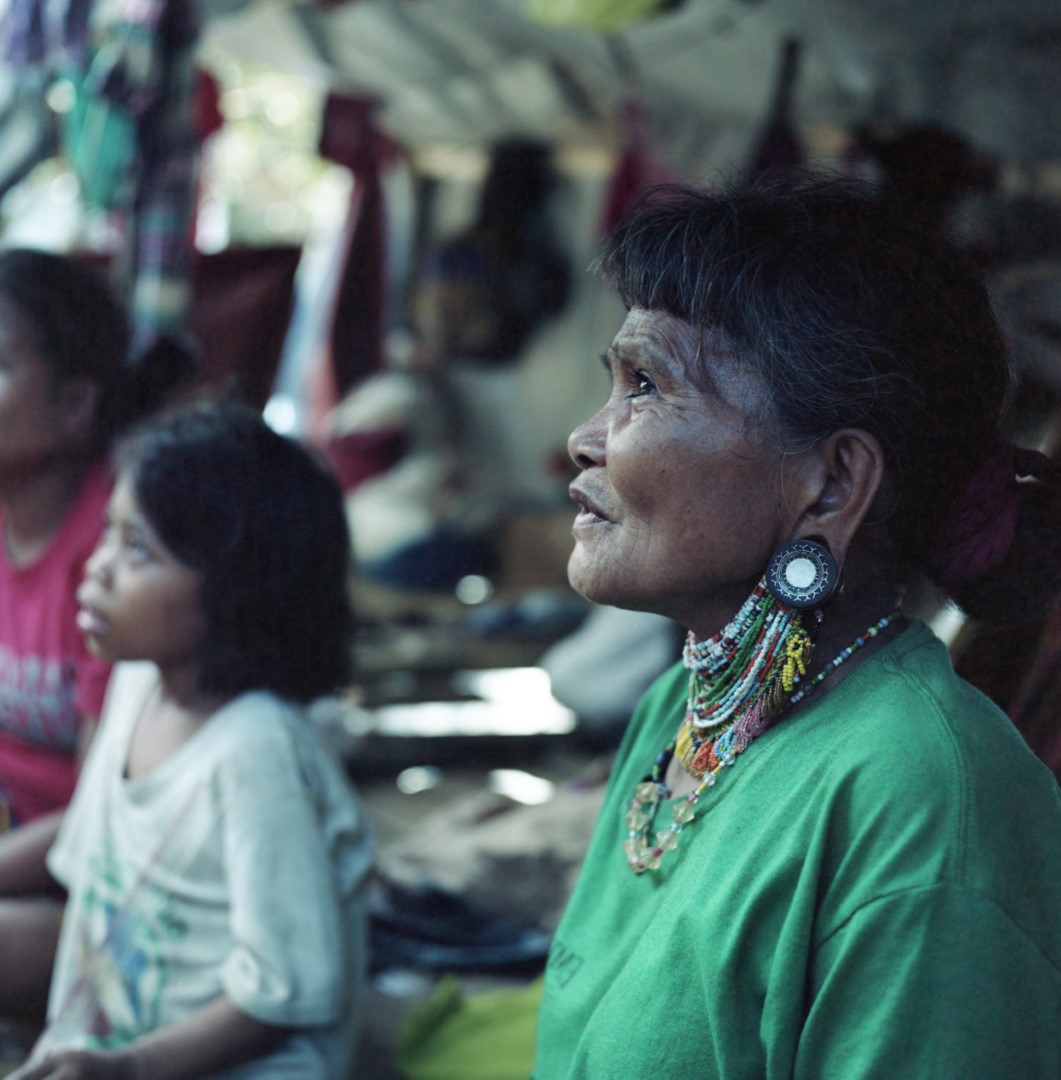 Bai Bibyaon, the 80-year-old leader of the Manobo (a tribe belonging to the indigenous Lumads), is fighting back against allegations that she is being held against her will. She is voluntarily staying with the “Bakwit School” at the University of the Philippines-Diliman (UP Diliman) in Quezon City. The environmentalist and her lawyer Antonio La Viña suspect that the military pressured her family to certify that she needed to be rescued. Her relatives were told Bibyaon was unwell and would not be cared for. Both she and her lawyer state that she is fine and that any concerns are unfounded. „They (military and local officials) don’t respect me and my tribe because they undermine my capability to decide. I have become my tribe’s leader because they know that I can lead in defending our ancestral domain, our land.“ She still wants to stay in Manila to draw attention to what is happening to her homeland instead of returning to Davao del Norte.

Human rights organizations call the allegations against UP Diliman a strategic attempt to divide the Lumad community by red-tagging Bibayon’s host. Her lawyer La Viña also criticized the National Commission on Indigenous Peoples for presumably approaching Bibayon’s family and supporting the baseless push for her return.