Cyber-libel turned into a political weapon against critical voices 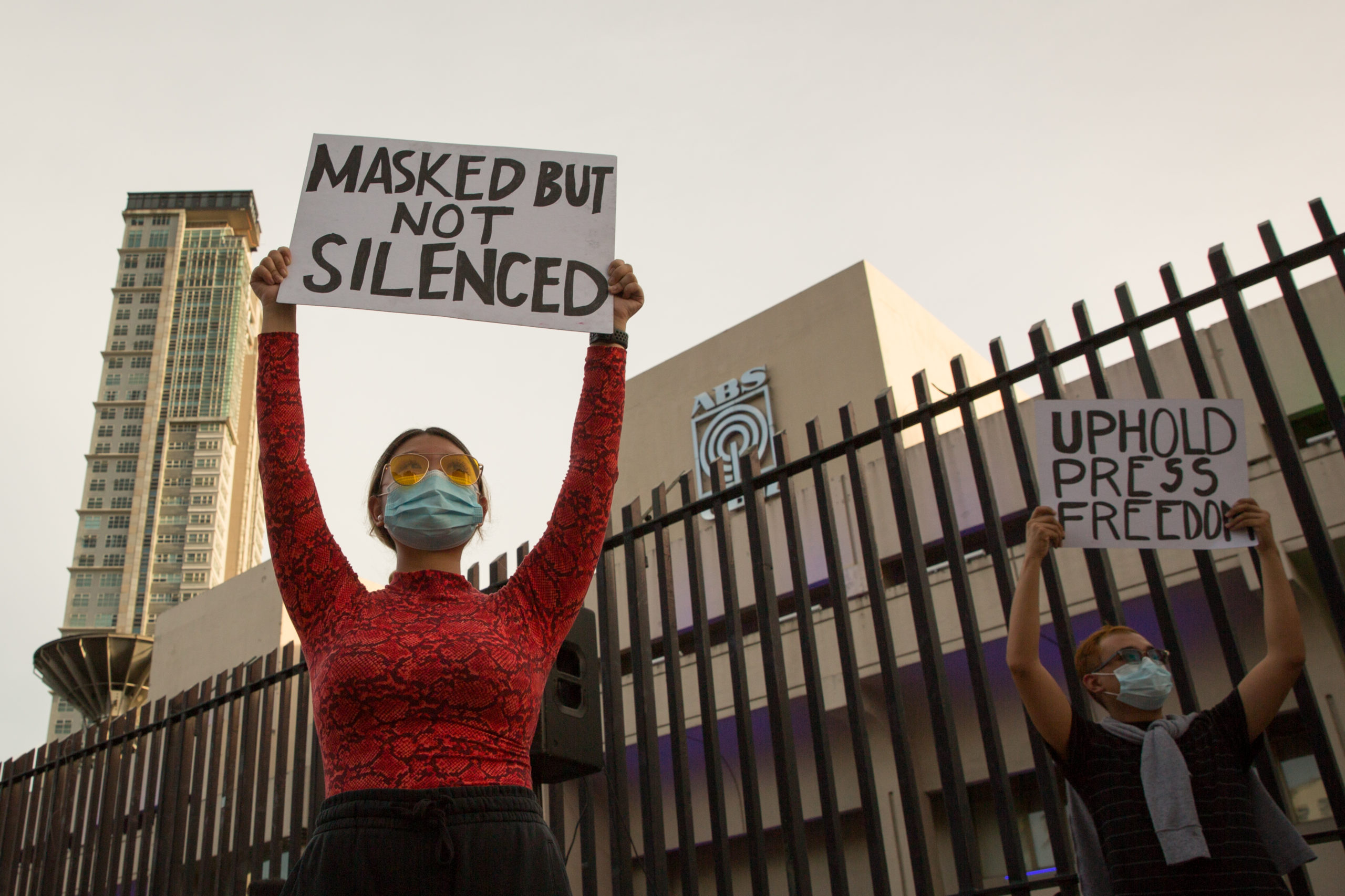 The progressive politician, social activist, and scholar Walden Bello was arrested on August 8, 2022, due to cyber-libel charges. His arrest was widely criticised. After spending a night in jail and paying a bail of 96,000 pesos, the 76-year-old activist was released.

During his campaign for vice president Bello made remarks about a drug bust at a beach party in Davao in November 2021. The party was allegedly attended by former Davao City Information Office head Jefry Tupas. Bello allegedly accused Tupas in a Facebook post to be involved into the illegal drug trade. When the raid became public, then-mayor of Davao City, Sara Duterte-Carpio, dismissed Tupas from the post. Tupas then filed charges against Bello in March 2022 for cyber-libel. He is accused of two violations of Republic Act 10175 or also known as the Cyber Crime Prevention Act of 2012. On August 15, 2022, Bello’s lawyers filed a petition for a suspension of the proceedings before the Regional Trial Court (RTC) 10 in Davao City; the hearing was supposed to be held on September 8. In April 22, 2022, Bello already handed in his counter affidavit.

The Department of Justice’s Office of Cybercrime reported in May 2022 that 3,700 cyber-libel cases were already filed, of which 1,317 were filed in court and 1,131 cases dismissed. Twelve cases ended in conviction.

The 2012 Philippine Cybercrime Law has been used multiple times against critical journalists, government critics, and regular social media users. Irene Khan, UN Special Rapporteur on the right to freedom of expression, expressed in July 2022: “The criminal libel law has no place in a democratic country and should be abolished.”