Counterinsurgency and NTF-ELCAC remain under criticism 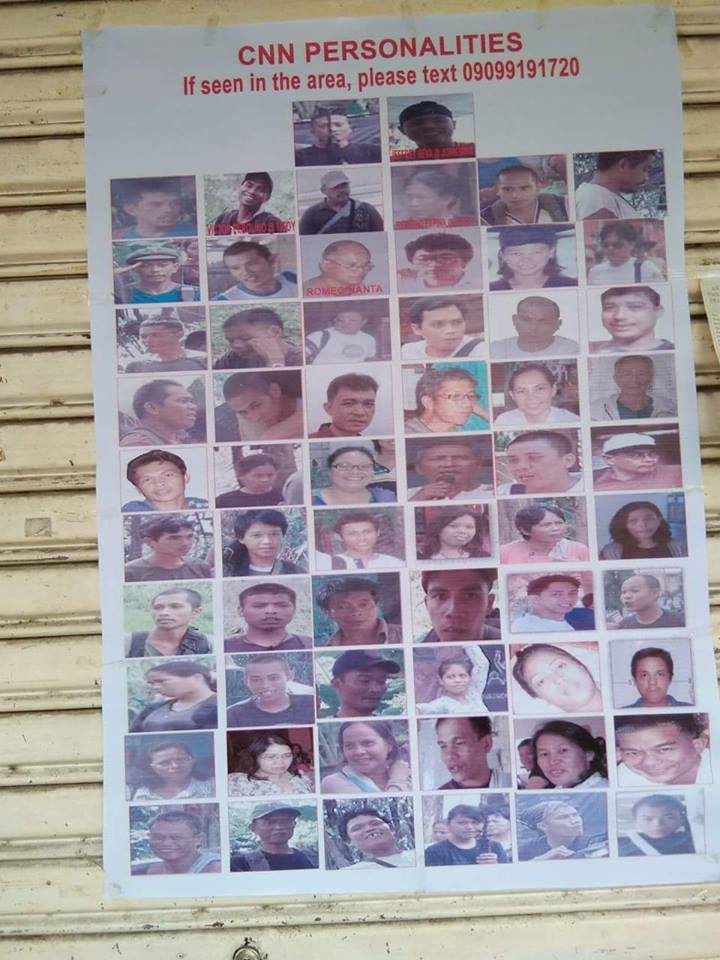 For months, criticism of the National Task Force to End Local Communist Armed Conflict (NTF-ELCAC) and calls to abolish this body have been growing louder. The Senate Finance Committee approved a cut in the NTF-ELCAC budget from 28 to 4 billion pesos. The surplus funds are now to be used for pandemic measures. The Armed Forces of the Philippines (AFP) nevertheless urges intensifying counterinsurgency measures to fulfill Duterte’s orders to end communist insurgencies by the New People’s Army (NPA) by the May 2022 elections.

On October 30, 2021, military troops announced they had killed NPA leader Jorge Madlos and his companion. This was followed by three days of air strikes and then ground operations in Bukidnon, Mindanao, to combat additional NPA groups and Madlos’ followers in that area. The Philippine Ecumenical Peace Platform (PEPP) strongly condemns the attacks and calls on the government to stop bombing operations, saying, “the bombing of communities is almost always indiscriminate, and the victims are more often non-combatants and innocent civilians. This goes against provisions in International Humanitarian Law and has long-term implications for the traumatized communities.”

As PEPP puts it in a Philippine Daily Inquirer article, the NTF-ELCAC “has become a hindrance to the promise of peace” and “the critical weapon in the government’s total war against what it calls terrorists.” PEPP calls for the resumption of peace talks with the National Democratic Front of the Philippines (NDFP). The results of its counterinsurgency operations are reduced to human rights violations, the red-tagging of a wide range of civilian actors, killings, threats and harassment, as well as restrictions on the movement of peasant and indigenous communities increased.

The fact that the Governments counterinsurgency strategy is particularly affecting peasant and indigenous communities is also condemned by the human rights group Council for People’s Development and Governance (CPDG). Rural women are particularly subjected to daily repression. According to CPDG, 300 peasant women have been killed and 65 women land rights activists have been arrested on trumped-up charges during the counterinsurgency operations under Duterte’s administration.