“Cocoy” Tulawie is a well-known human rights advocate from Jolo, Sulu, in the southern Philippines. He is the head of the regional bureau of the Consortium of Bangsamoro Civil Society (CBCS) in Sulu and founder of the local human rights group Bawgbug. Between 2004 and 2006, Cocoy Tulawie was a member of the municipal council of the provincial capital Jolo and co-founder of the Concerned Citizens of Sulu, a citizens’ organization that campaigns for the democratization of local politics, transparency in government, and the preservation of civil rights of people living in Sulu.

His campaigns uncovered numerous human rights abuses and violations on the part of the local government in Sulu, among them mass rapes of women and girls committed by the sons of prominent politicians and their paramilitary protection forces and the unconstitutional declarations of states of emergency by the provincial governor Abdulsakar Tan.

When a bomb attack was committed against provincial governor Tan in May 2009, Tulawie was accused of masterminding the attack even though there was no evidence to support this suspicion. On the contrary, several witness testified that he was not in the area at the time of the attack.

Although two of the three incriminating witnesses in the end withdrew their statements and admitted that they had been forced into giving false testimony, an indictment was ultimately issued against him. Because Tulawie saw no chance of a fair and independent trial in Sulu in the political sphere of influence of the governor, he responded by going into hiding. Over the following three years he was on the run, in constant fear for his family and of an impending arrest. During this time, Tulawie applied to the Supreme Court to have the legal proceedings transferred to Davao City as neutral ground. On June 13, 2011, the Supreme Court decreed that the proceedings should be transferred on the grounds that Tulawie’s life and that of his family would be in permanent danger should the case be heard in Sulu. On January 14, 2012, Tulawie was finally arrested and detained in Davao City.

Presumably on a directive from the provincial governor Tan, however, the court in Sulu tried to contravene the decree of the Supreme Court and bring Tulawie back to Sulu in a cloak-and-dagger operation. Only an intervention by local human rights organizations could prevent the unlawful relocation to Sulu at the last minute. Thereupon Governor Tan applied for the trial to be moved from Davao City to Manila on the grounds that Davao was “enemy territory” for him. This proposal was accepted, even though according to several reports a transfer to Manila would mean that Tulawie’s life would be in danger from imprisoned contract killers.

Finally, it became known that the last remaining witness against Tulawie, a confessed member of the Islamist terrorist group Abu Sayyaf, had himself been released from prison in the context of a rehabilitation program. It is suspected that this was done as a reward for his obliging testimony and at the directive of Tan.

The case of Cocoy Tulawie is a classic example of how human rights advocates become victims of human rights violations themselves. The prosecution of Tulawie was an attempt to silence his protest against the administration of the governor of Sulu. In addition, the legal proceedings against Tulawie illustrate the lack of independence of local judicial bodies in particular from regional and local power structures. Power holders like Governor Tan are above the law and can use the legal system to shore up their power and suppress critics without having to fear consequences.

After over 3 years in prison, a court in Manila has absolved human rights defender Temogen “Cocoy” Tulawie of all charges against him. He was accused of masterminding a 2009 bomb attack against the former Governor of Sulu, Abdulsakar Tan, which he denied. As a human rights activist he uncovered numerous human rights violations on the part of the local government in Sulu, among them mass rapes of women and girls committed by the sons of prominent politicians and their paramilitary protection forces. It this therefore suspected that Tan used these fabricated charges against Tulawie to silence him.

Although several witness testified that Tulawie was not in the area at the time of the attack and two incriminating witnesses withdrew their statements and admitted that they had been forced into giving false testimony, he was ultimately indicted. Finally, it became known that the last remaining witness against Tulawie, a confessed member of the Islamist terrorist group Abu Sayyaf, was released from prison under a rehabilitation program. It is suspected that this was done as a reward for his obliging testimony and at the directive of Tan.

The fact that, despite these irregularities and weak evidence, it took many years to reach an acquittal is testimony to the lacking independence of the philippine justice system. The masterminds behind the false accusations take advantage of the dysfunctional justice system, with its long-drawn-out trials. Even those accused on the most spurious charges often spend several years in prison. In the Philippines, fabricated charges, like the ones against Cocoy Tulawie, are therefore used strategically by politicians and military to silence human rights defenders. 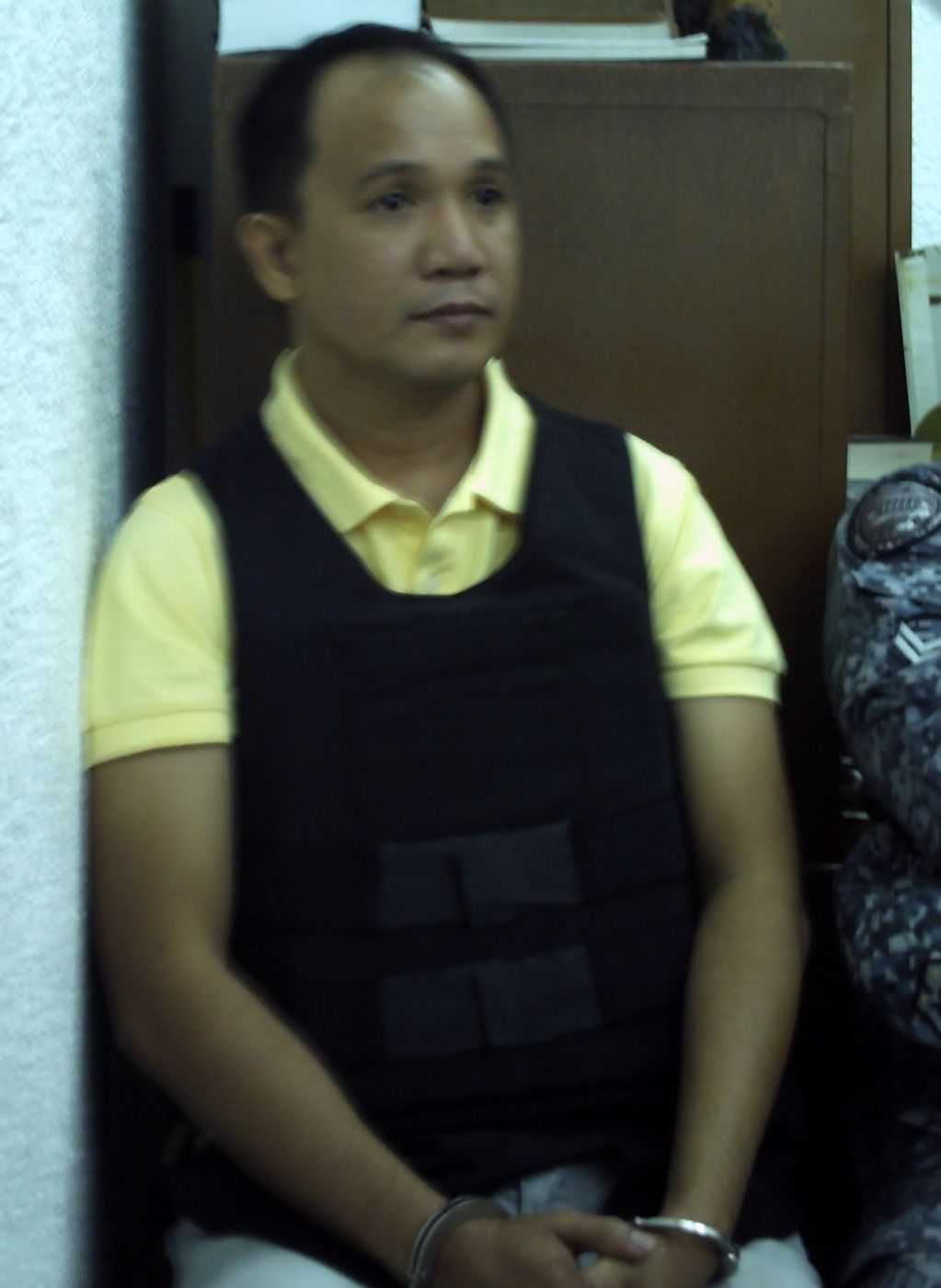