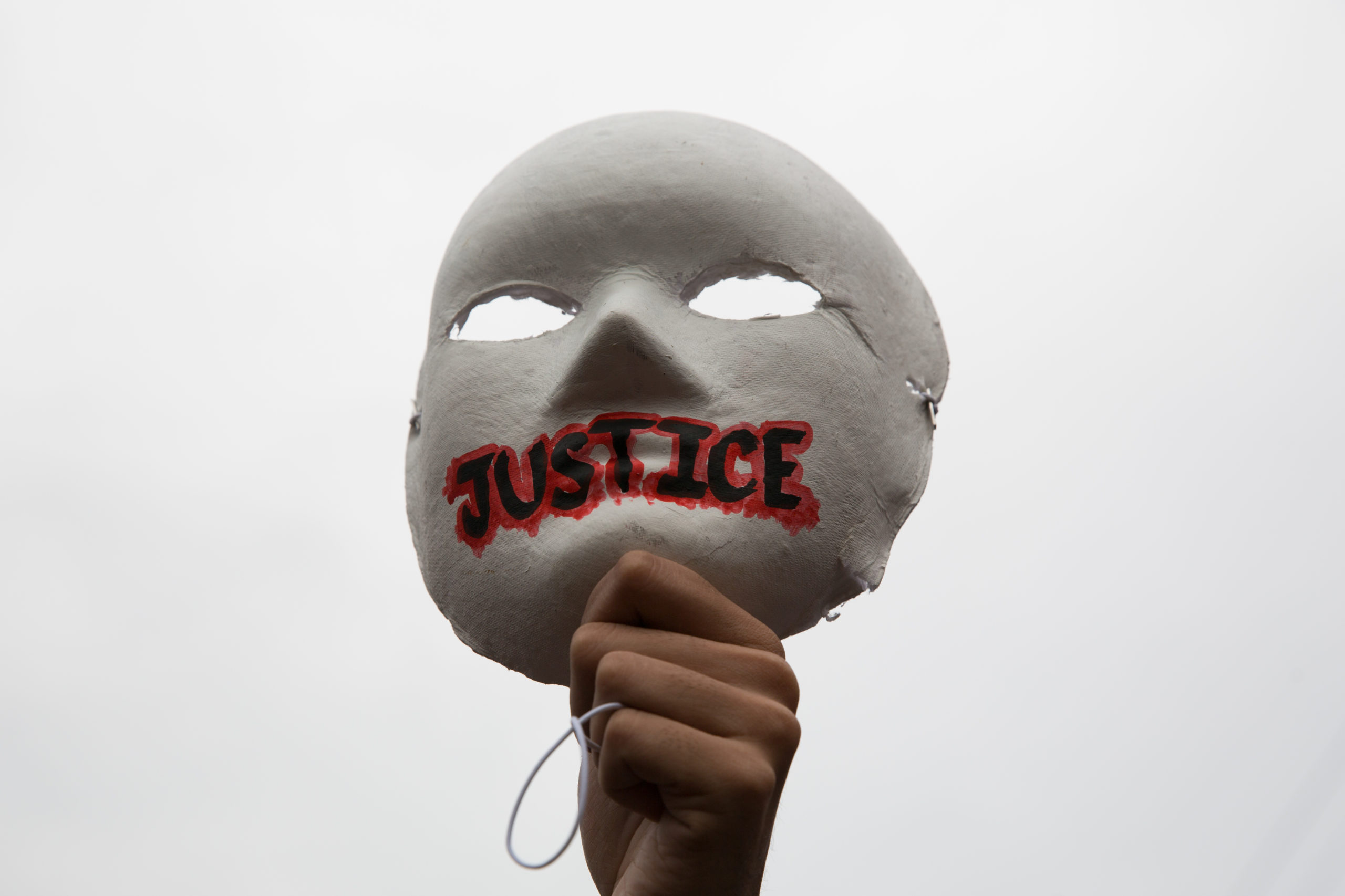 A Quezon City court acquitted on January 9, 2023, ten activists who were charged with perjury by former National Security Adviser Hermogenes Esperon Jr. in 2020.

The ten activists of the three human rights organizations (Karapatan, Gabriela, and Rural Missionaries of the Philippines) filed a writ of Amparo petition in 2019 to request protection. They felt threatened after being accused by former President Rodrigo Duterte and the military of being terrorists. In March 2020, Esperon filed a lawsuit against the activists, claiming that they had given false testimonies in their writ of Amparo petition.

Karapatan’s Secretary General Cristina Palabay called their acquittal a victory for all human rights defenders. She stressed that the lawsuit was only intended to impede their work. Gabriela Secretary General Joan Mae Salvador said the decision underscores the important role of activists for society.

Members of the European Parliament also called on the Philippine government to ensure a fair trial for the activists.

Moreover, on December 6, 2022, the Supreme Court granted the writ of Amparo petition filed by Pastor Edwin Egar and Pastor Julieta Egar of the United Church of Christ in the Philippines (UCCP) and former Barangay Captain Ronald Ramos. The three petitioners accused the 59th Infantry Battalion of putting them on a watch list and of “red-tagging” them (i.e., accusing them of allegedly supporting the communist insurgency). The battalion had frequently visited their homes and urged them to confess to the charges. Out of fear, the petitioners were forced to leave their houses. The Supreme Court decision prohibits the battalion from approaching the applicants and their families within a one-kilometre radius.

Since its establishment in 2018, the National Task Force to End Local Communist Armed Conflict (NTF-ELCAC) has increasingly accused civilians and activists of allegedly supporting the communist insurgency. State security forces then use threats and bribes to demand that the accused publicly confess to the charges. “Under duress, victims are forced to fabricate stories, sign incriminating statements, testify in court, and implicate others in all sorts of crimes,” said Maria Sol Taule of the National Union of People’s Lawyers.