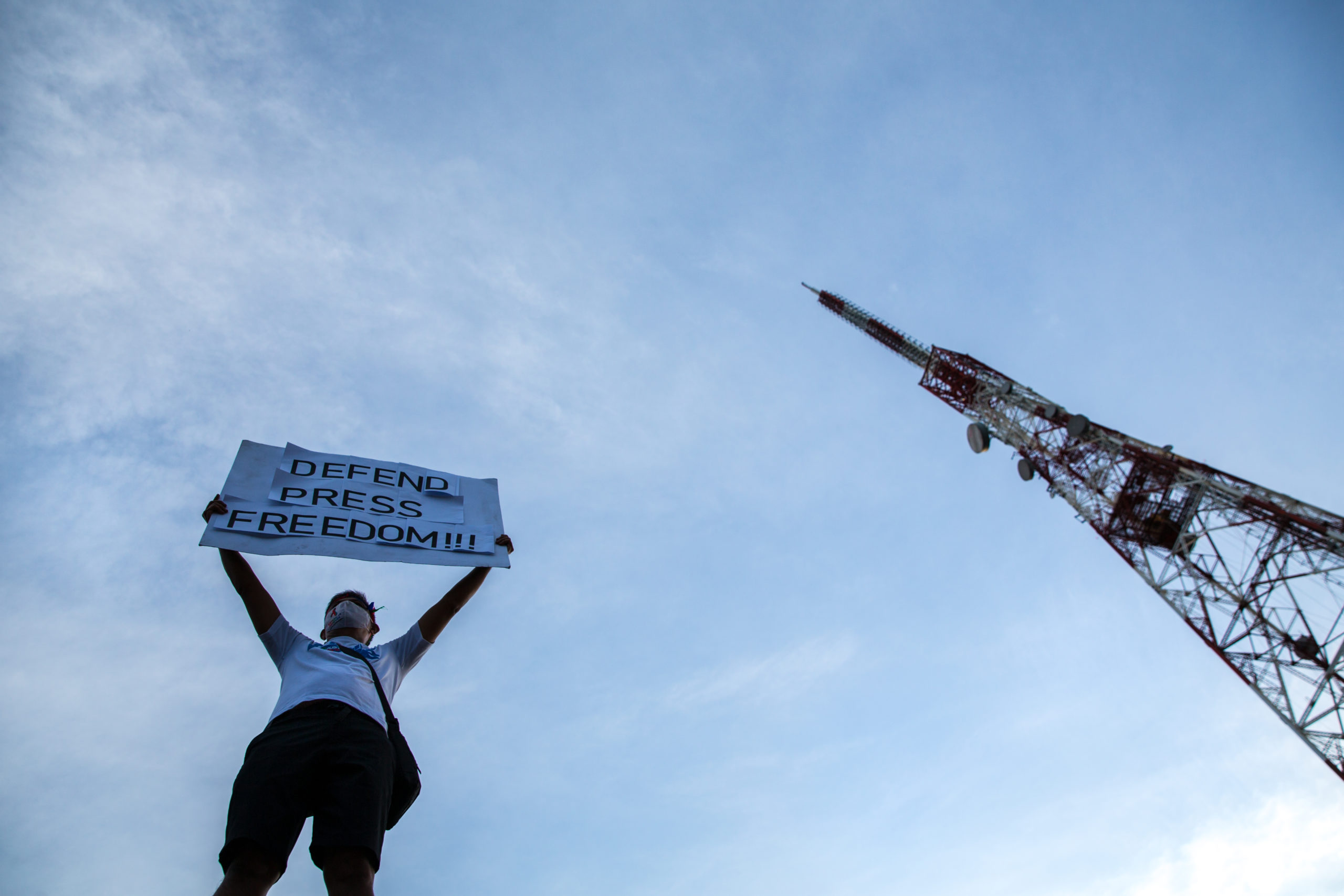 The International Human Rights Day in the Philippines was marked by a wave of arrests. Among the victims was journalist Lady Anne Salem who was working for the red tagged alternative news site Manila Today. All have been arrested for alleged posession of firearms. According to the National Union of Peoples’ Lawyers NUPL this is clearly a measure of intimidation. “I think the message clearly is to strike fear in to so many people, that we can pick up anybody that we want,” said lawyer Kristina Conti. The only thing all the victims have in common is that they are community organisers.

The police has been very evasive about the arrests during an interview on ANC’s Matters of Fact.They could only give one search warrant of the altogether eight arrests.

Human Rights Watch expressed their deepest concerns about the situation in a statement: “It is outrageous and unacceptable that the Philippines government is cracking down on political activists. It should be lost on no one that the police conducted these raids and arrests on international Human Rights Day. This really highlights the Duterte government’s contemptuous attitude toward human rights and its confrontational stance against dissenters and political activists.”