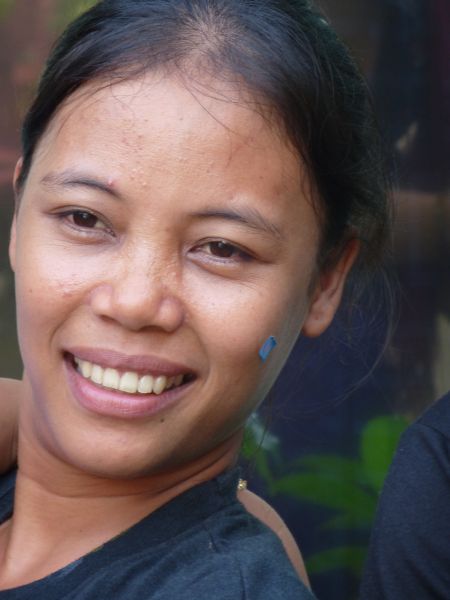 The situation of human rights in the Philippines has further deteriorated. Especially human rights defenders face an increasing level of threats and harassment. A climate of fear is predominant among members of civil society organisations. Extralegal killings and politically motivated murders are caracterized by impunity for the perpetrators, who remain unidentified in the vast majority of cases. on the occasion of the funeral of human rights defender Zara Alvarez, the German daily newspaper TAZ reported in August 2020 about the human rights situaiton in the Philippines. The German monthly magazin Der Spiegel reported in November 2020 about the high number of extralegal killings, human rights violations and the violent discurs of members of the Philippine authorities in the context of the so-called war on drugs. The article includes the psycho-social load due to the extralegal killings for families of the victims.