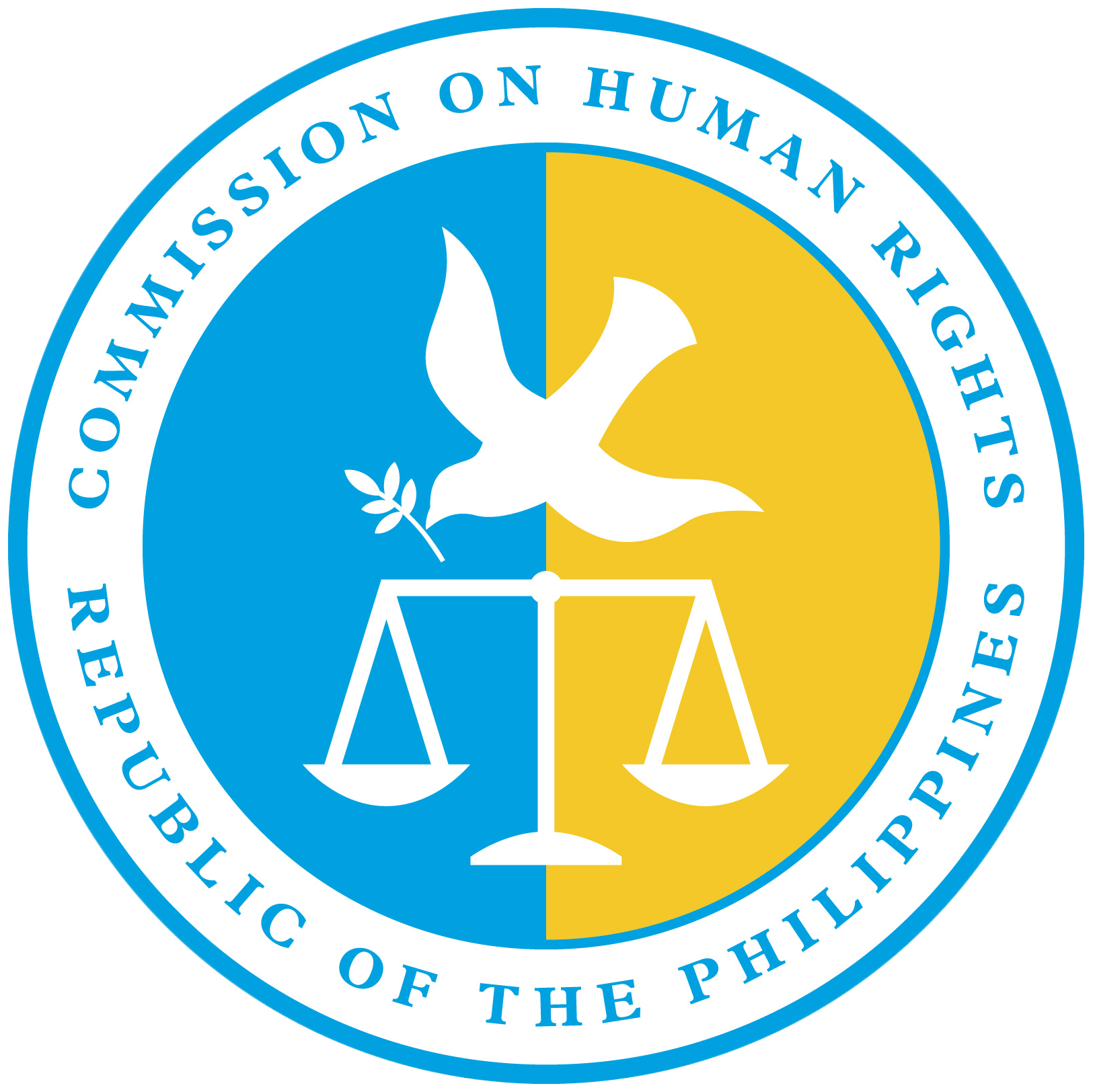 After more than 80 days of waiting, President Ferdinand Marcos Jr. announced on September 27, 2022, the nomination of Richard Palpal-latoc as the new chair of the Commission on Human Rights (CHR) and Beda Angeles Epres as the first of the three new CHR commissioners, serving for the next seven years (2022-2029). Philippine human rights groups sharply criticised not only the election of the new chairperson and the new CHR commissioner but also the non-transparent nomination process. Palpal-latoc shows no professional experience with human rights issues. As a former investigator for the Ombudsman, Epres is a career officer with also no human rights background.

The creation of the CHR on May 5, 1987, intended to provide a response to the atrocities committed under the government of dictator Ferdinand Marcos Sr. As a result, the CHR became one of the most important institutions for the protection of human rights in the Philippines. Palpal-latoc’s political independence, which is essential to the position of the CHR chair, is strongly questioned by local human rights groups. In his last position, Palpal-latoc served as Deputy Executive Secretary for Legal Affairs under the Office of the President. Previously he also worked, among others, in the Department of Social Welfare and Development as well as the Office of the Ombudsman.

Shortly after his appointment, Palpal-Iatoc described the human rights situation in the Philippines as “good” and “fair” – which does not seem fitting, considering the thousands of unsolved cases of extrajudicial killings under the anti-drug campaign of former President Duterte.

According to ABS-CBN, only P846.38 million* will be allocated for the CHR under the 2023 National Expenditure Programme, which is about 12.27 percent less than in the 2022 budget. Reduced funding may have a significant impact on the institution’s major programmes, said Congresswoman Jocelyn Limkaichong of Negros Oriental, such as the financial assistance for victims of human rights violations.