Senator De Lima declared innocent in one of three trials 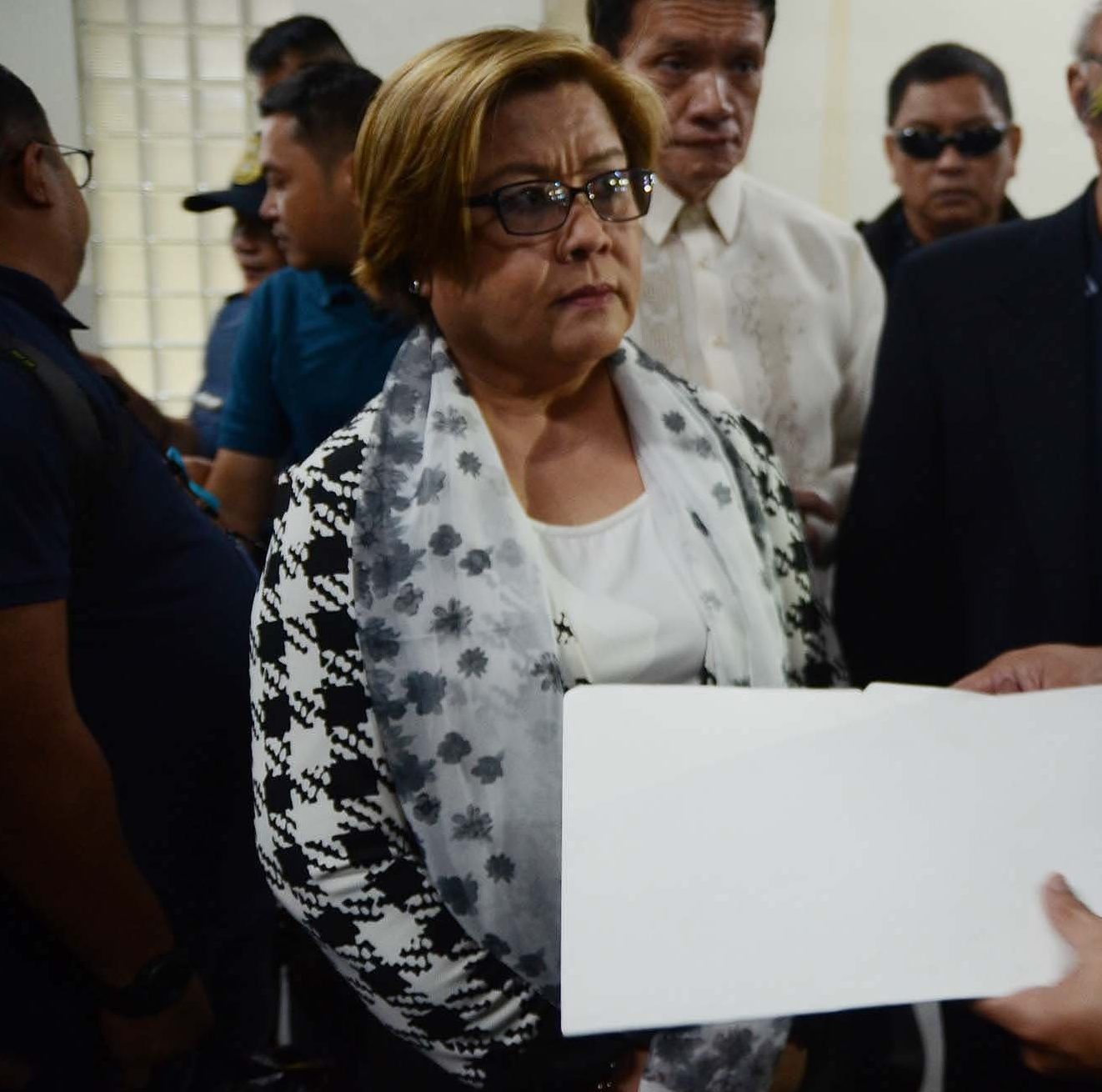 Senator Leila De Lima has been imprisoned since February 2017. She is being accused of being involved in illegal drug trade. De Lima is convinced that these accusations are a reaction to her investigations of Dutertes human rights violations in his bloody war against drugs. Her supporters as well as international organisations agree that her imprisonment is politically motivated. “There are also no drugs that could serve as evidence for the accusations “. De Lima said in a statement, the charges have been used with the sole purpose „to silence me and interrupt my work as a senator.“

In February charges against her in one of three trials have been dropped. A small, yet symbolically significant step. Her lawyers hope that she will be released on bail. All pleas regarding this matter have however been denied.

Her imprisonment is partially keeping her from doing important oppositional work. Nevertheless, and despite her situation, she continues her work as a senator, especially in the field of human rights and the protection of democracy. Several NGOs have demanded her release.