Press Freedom in the Philippines is continuously being limited 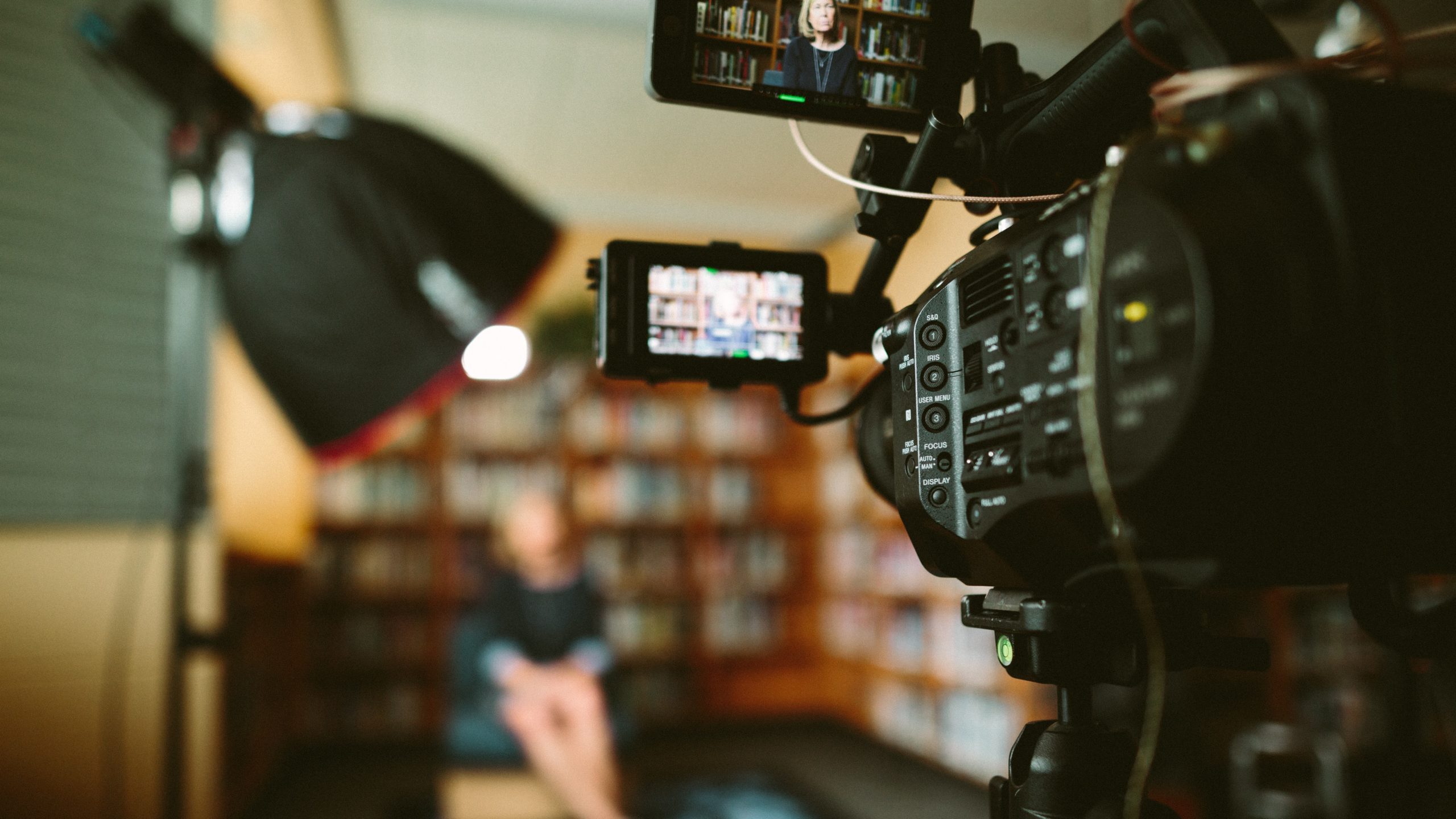 ABS-CBN: On November 3rd, 2020, a part of the remaining media infrastructure of ABS-CBN, two YouTube channels, were hacked and got off-air for some hours. The problem could be solved but it remains unclear who is responsible.

Background: In July 2020, the Philippine Congress shut down the country’s largest TV and radio network, ABS-CBN, which critically reported on Duterte’ so-called war on drugs. Amid the pandemic, the access to reliable information was significantly limited, also since ABS-CBN reported in several languages and dialects. 11,000 employees lost their jobs at ABS CBN. The shutdown of ABS-CBN are clearly politically motivated and intend to limit and threaten the freedom of expression and intimidate a free and critical press landscape.

Maria Ressa and Rappler: Maria Ressa (starting minute 10:34) spoke at a Joint Meeting on October 28, 2020 of the EU-Subcommittee on Human Rights (DROI) and the Committee on Women’s Rights and Gender Equality (FEMM) about how women are targeted ten times more than their male colleagues in the context of limitation of freedom of speech and disinformation.

Background: Maria Ressa, co-founder and CEO of the news website Rappler, has been targeted for her criticism of the so-called war on drugs and for critical reporting on extrajudicial killings. Maria Ressa and Reynaldo Santos Jr, a Rappler researcher, were convicted due to alleged “cyber libel” on 15 June 2020 with the possibility of facing up to six years in prison. The laws where partially not adopted at time of the alleged offence. Maria Ressa has even been charged with a second cyber libel suit by the same plaintiff On May 3rd, 2020, the World Press Freedom Day, Maria Ressa interviewed Rana Ayyub, Edward Snowden and Joseph Stiglitz for Reporters without borders and talked with them about press freedom and disinformation.

The Philippines ranges 136 on the World Press Freedom Index 2020.