NTF-ELCAC: “Peace engagements” instead of peace talks with communist rebels 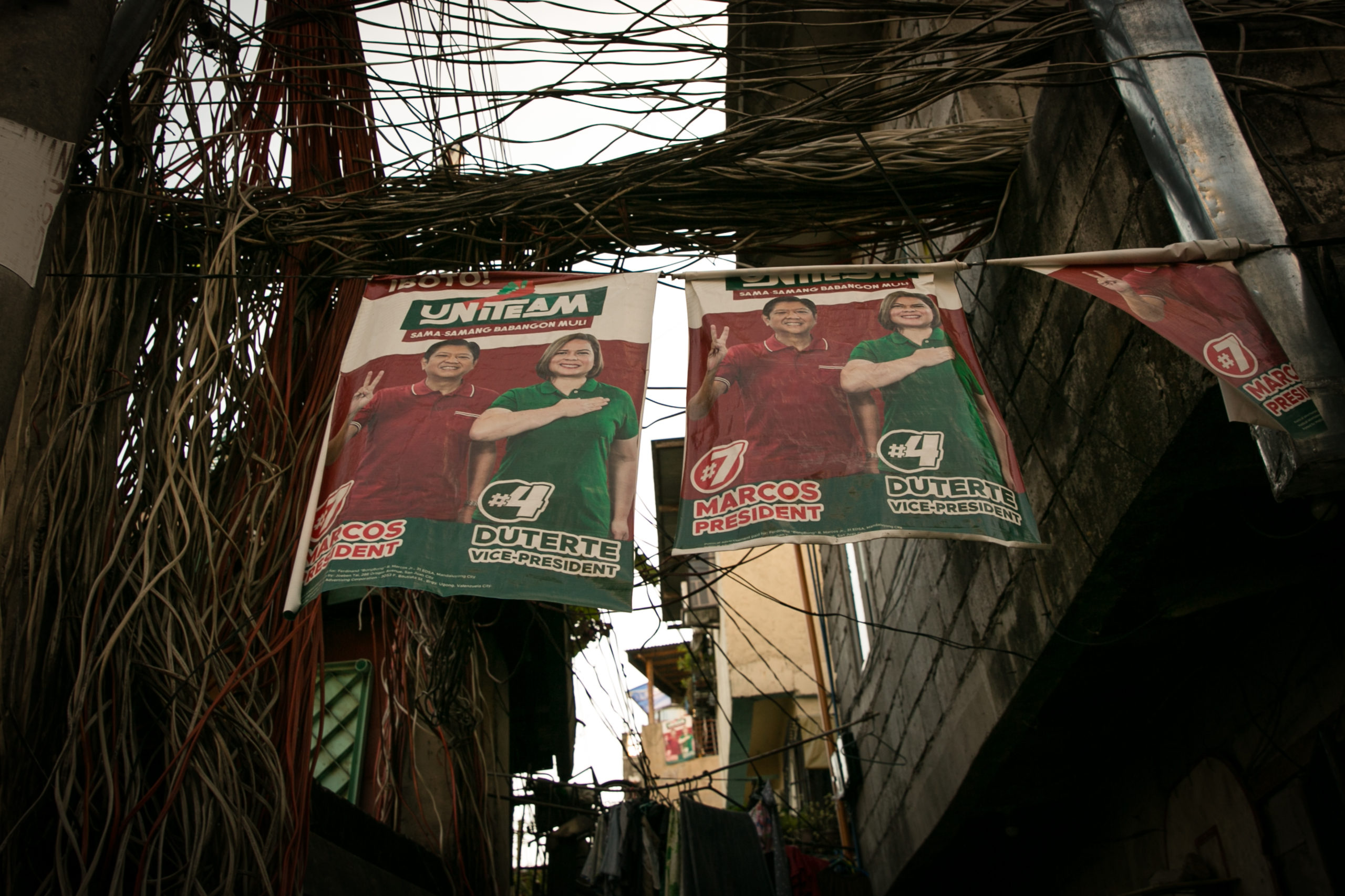 The National Democratic Front of the Philippines (NDFP) would be open to peace negotiations with the Marcos government, stated founding chairman of the Communist Party of the Philippines (CPP) Jose Maria Sison in June 2022. On August 3, 2022, presidential peace adviser Carlito Galvez Jr., however, emphasized to push instead for the granting of amnesty to Moro and communist rebels through the National Amnesty Commission (NAC). The NAC was created by former President Rodrigo Duterte through Executive Order No. 125, issued in February 2021. Galvez underlined that this approach is a key cornerstone of President Marcos’ call for national unity: “With the creation of the NAC, we hope to provide former rebels an opportunity to fully reintegrate themselves into mainstream society as peaceful, productive, and law-abiding individuals.”

During his State of the Nation Address (SONA) on July 25, 2022, Marcos only scarcely mentioned the peace process with the communists. The National Task Force to End Local Communist Armed Conflict (NTF-ELCAC) said earlier that it will not recommend national peace talks with the Communist Party of the Philippines and its New People’s Army (CPP-NPA). This would make Marcos the first president after his father, the late dictator Ferdinand Marcos Sr., who is not resuming such talks after winning the election.

Cristina Palabay, secretary general of human rights group Karapatan, said the offer for an amnesty is a “facade to continue state repression.” According to Palabay, peace talks gained significant achievements towards just and lasting peace, most especially with the signing of the Comprehensive Agreement on Respect for Human Rights and International Humanitarian Law (CARHRIHL).

Peace adviser Galvez announced mid-July: “Yes, there would be no more talks with the group of Joma Sison because we saw that the local peace engagement is better. […] NTF-ELCAC is the best solution to this communist terrorist group.” Though strongly recommended, the details and conditions of the amnesty are still unclear, as stated by the National Security Adviser and NTF-ELCAC Vice Chairperson Clarita Carlos. Palabay further stressed that any talks of peace should mean the abolition of the NTF-ELCAC.