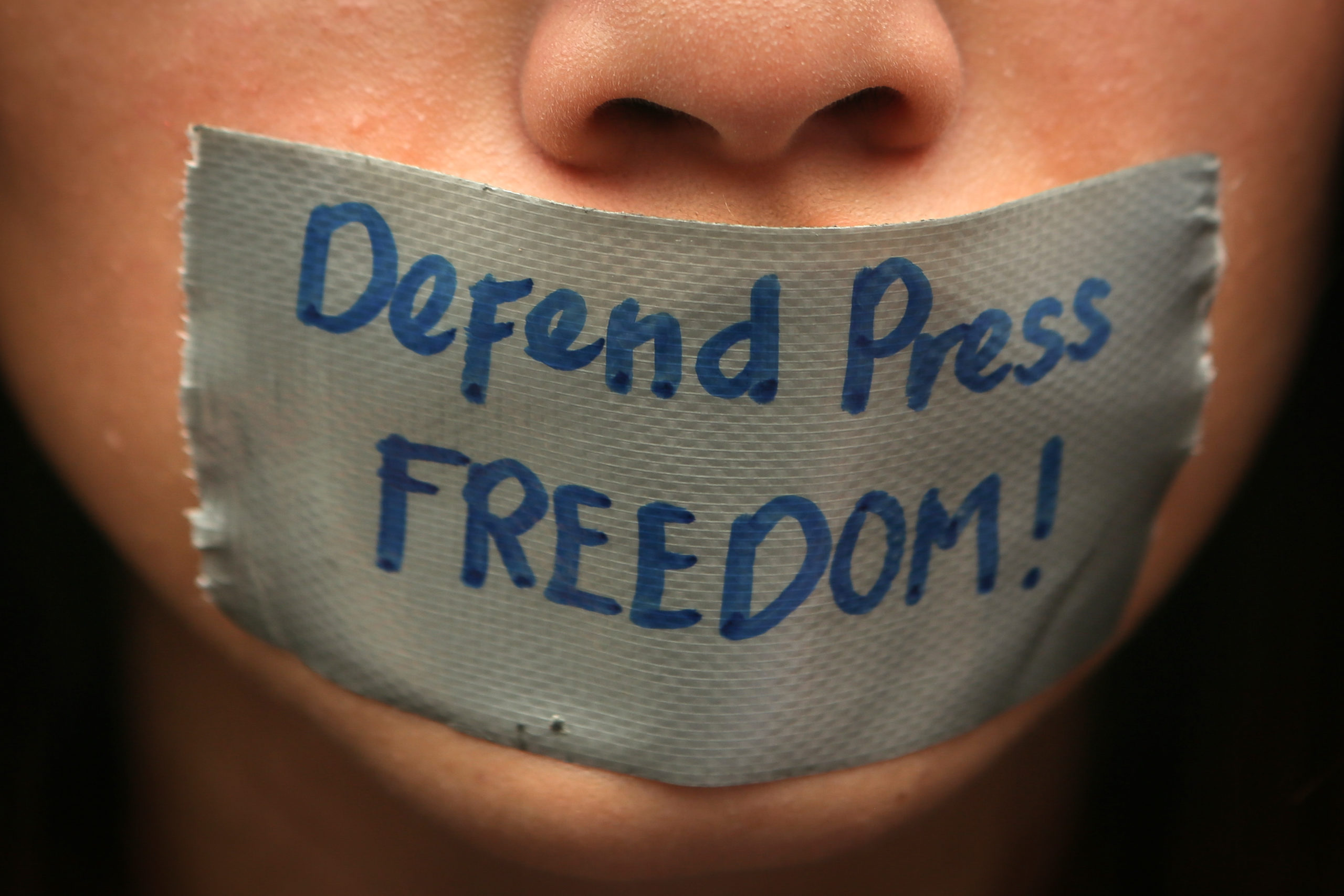 The recent murders of journalists Percival “Percy Lapid” Mabasa in October and Reynaldo Blanco in September 2022 emphasized the ongoing climate of violence and impunity in the Philippines. Both journalists were vocal critics of the current as well as the previous president.

According to the Committee for Protection of Journalists’ latest Global Impunity Index, 80% of murders of journalists worldwide remain unsolved. In addition, the Philippines received one of the worst ratings for the East Asia and Pacific region in the rule of law category by the World Justice Project 2022, ranking 13th after Myanmar and Cambodia.

The Philippine National Police and the National Bureau of Investigation filed a lawsuit against Bureau of Correction (BuCor) chief Gerald Bantag on November 7, 2022, for ordering the murder of Percy Lapid. His colleague, Deputy Security Officer (DSO) Ricardo Zulueta, as well as the prison inmates Denver Batungbakal Mayores, Alvin Cornista Labra, Aldrin Micosa Galicia, and Alfie Peñaredonda are also charged for being involved in the murder. Bantag allegedly ordered the murder of Percy Lapid for 550,000 pesos and Zulueta in turn sub-delegated it to Mayores from Iwahig Prison and confidant of Bantag.

For Bantag, Percy Lapid’s government-critical reporting was the decisive motive for ordering the murder. Percy Lapid had criticized Batang and former President Duterte, among others, for corruption.

Another murder of a human rights defender occurred on November 5, 2022, in Barangay Pasandalan in Sultan Kudarat province when unidentified gunmen shot dead teacher and cartoonist Benharl Kahil. Kahil drew comics about human rights violations and the historical distortion of martial law during the dictatorship under Marcos Sr., the father of the incumbent president.