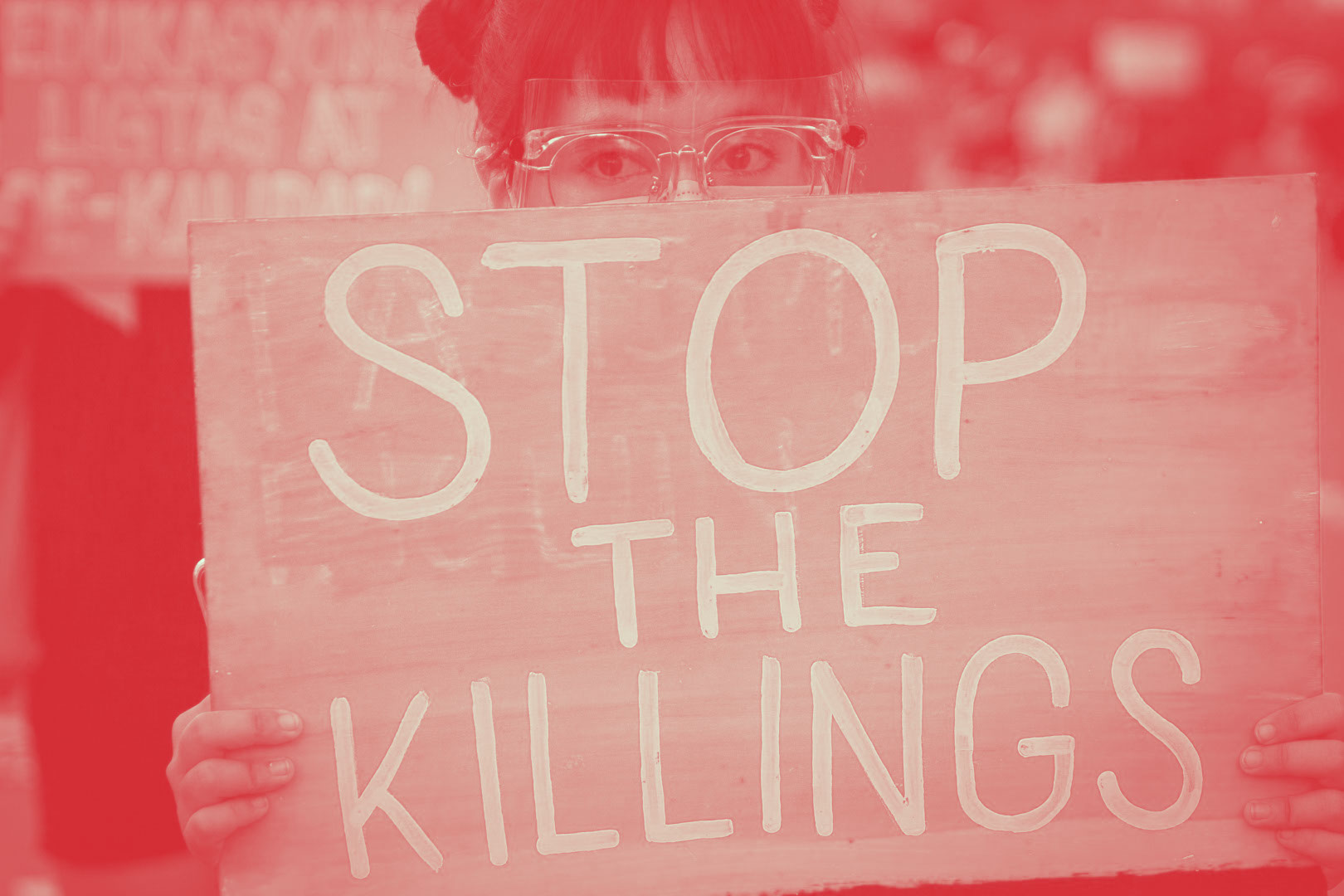 In the last session of the UN Human Rights Committee, which monitors member states for compliance with the UN Covenant on Civil and Political Rights, Philippine Justice Secretary Jesus Crispin Remulla defended the so-called “red-tagging” of government critics by the government in Geneva on October 10, 2022. The practice of “red-tagging” means the accusation of supporting the armed communist insurgency in the Philippines. Remulla’s personal view is that “red-tagging” is also a right of the government and the “essence of democracy” because if you can “dish it out,” you should also be able to “take it.”

France Castro, a member of the Philippine House of Representatives, also joined the critical voices against Remulla, stressing that “‘red-tagging’ is part of a tyrannical rule and a dictatorship where the people are silenced and criminalized by those in power.”

The Philippine organization Universal Periodic Review (UPR) Watch stated that “red-tagging” has no place in a democratic and civilized society. The group is also involved in the UPR process of the UN Human Rights Council. “Red-tagging, especially by state forces and their adjuncts, has dire consequences on persons, families, organizations, and communities,” UPR Watch said.

Karapatan – a local human rights group that is itself a victim of “red-tagging” – warned regarding Remulla’s statements that “red-tagging” puts people in danger of death.

The most recent case of “red-tagging” hit editor-in-chief Ronalyn V. Olea of the progressive online news portal Bulatlat in October 2022, when she was defamed as a “supporter” of the Communist Party of the Philippines-New People’s Army (CPP-NPA) in a SMNI broadcast. Bulatlat called on SMNI to put an end to “red-tagging.”