Increasing pressure on lawyers and judges 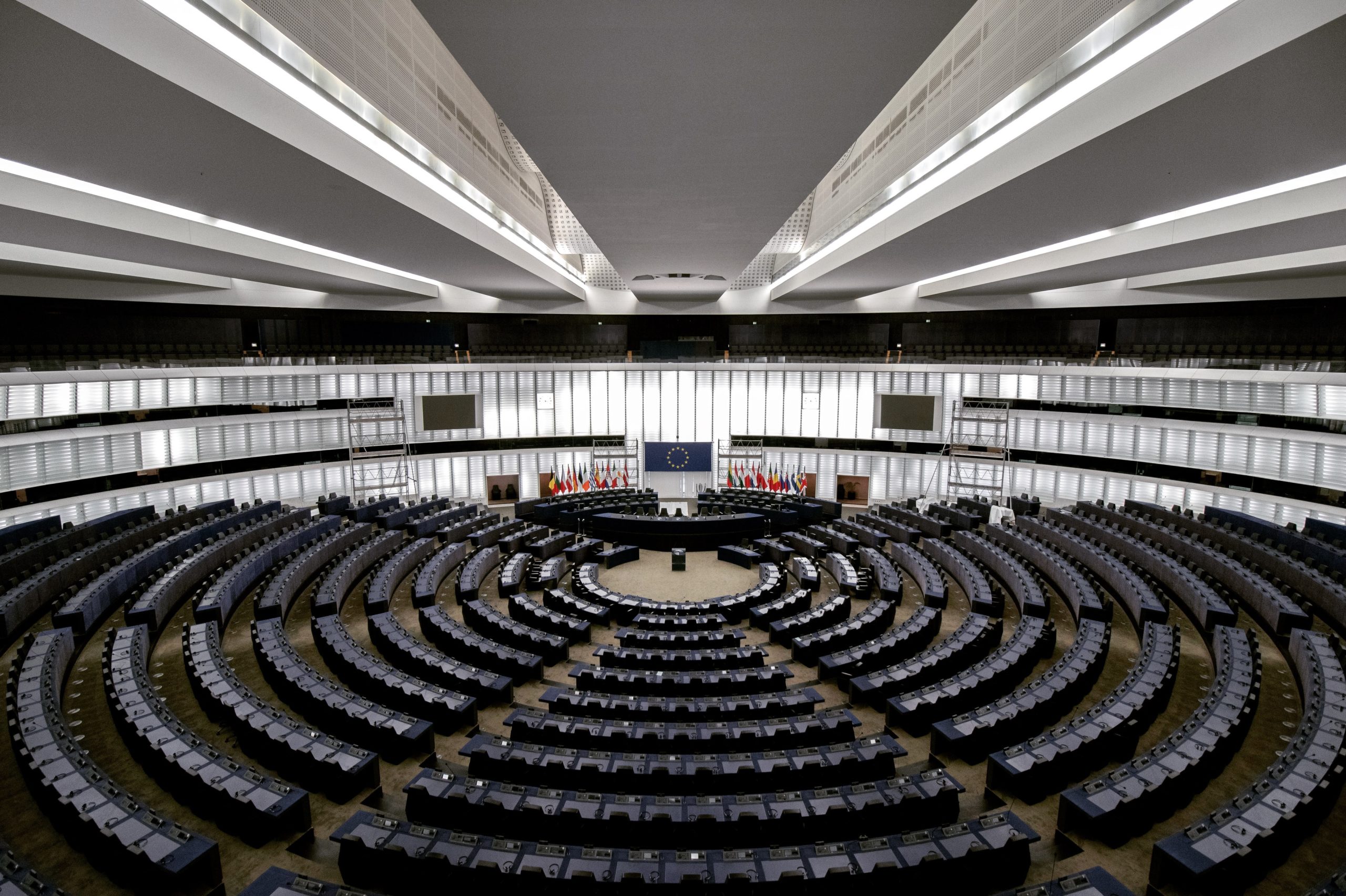 Judge Monique Quisumbing-Ignacio, who has freed journalist Lady Ann Salem of the charges agains her and granted her release has been red-tagged on a tarpaulin displayed in public. This event is only one in a line of threats against members of the jurisdiction. State agents have been actively red-tagging members of advocacy groups, lawyers, adversaries to the anti-terror-law, journalists and even celebrities.

The Calbayong Chief of police even asked the local court to provide him with a list of lawyers who are defending alleged communists. This act of the PNP is, according to critics, a blatant demonstration of the culture of impunity, apart from being obviously a tentative to make the courts serve the interests of the government.