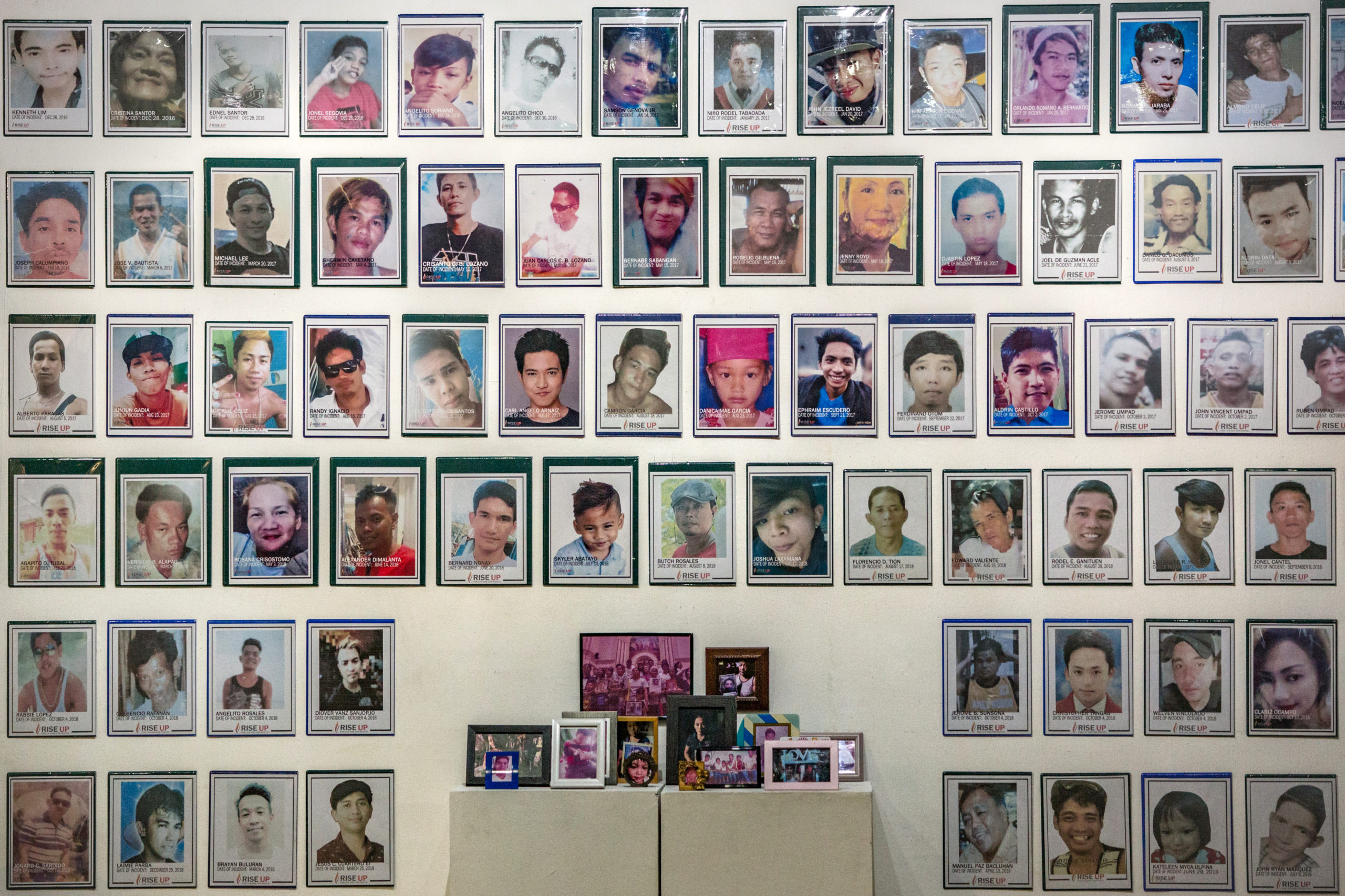 In the light of the upcoming May 9 elections, cases of red-tagging against the opposition – especially presidential candidate Leni Robredo and her supporters – are on the rise. In a statement, the human rights group Bagong Alyansang Makabayan (Bayan) suspects that red-tagging also serves as a strategy to curb Robredo’s increasing popularity. For this reason, Rowena Guanzon, former member of the Commission on Elections (COMELEC), advocates for the punishment of red-tagging as a form of intimidation as an election offense.

The controversial National Task Force to End Local Communist Armed Conflict (NTF-ELCAC) is particularly known for branding individuals and groups as terrorists or communists. Lately NTF-ELCAC spokesperson, Lorraine Badoy, has repeatedly claimed that Robredo and the Makabayan Bloc are collaborating with the Communist Party of the Philippines (CPP). Three official complaints against Badoy and the NTF-ELCAC for red-tagging followed. The Makabayan Bloc filed a complaint before the Commission on Elections (COMELEC). A group of 26 activists as well as the Alliance of Health Workers filed complaints before the Office of the Ombudsman; the latter demands Badoy’s suspension from office.

The human rights organization Karapatan calls on META, the parent company of Facebook, to block the accounts of NTF-ELCAC and Badoy in order to protect politicians, supporters and activists from the often severe consequences of red-tagging but also to prevent the spread of disinformation during the election campaign.