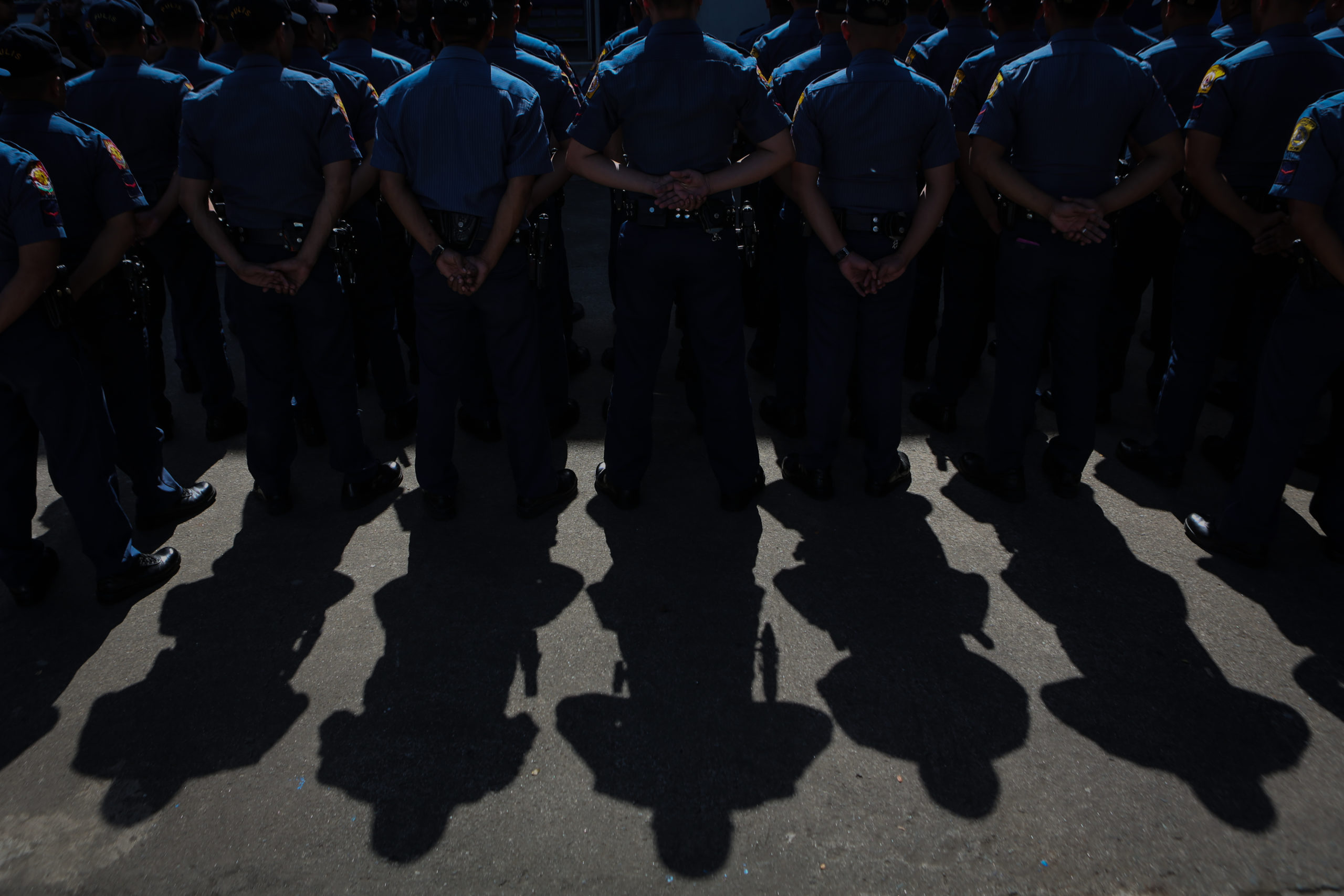 The church-based human rights group Rural Missionaries of the Philippines-Northern Mindanao (RMP-NMR) is accused of terrorist financing, based on a statement issued by the Philippine Department of Justice (DOJ) on August 15, 2022. Among the 16 accused individuals are several RMP members as well as the already imprisoned human rights activist Aldeem Yañez. According to the DOJ, they allegedly channelled foreign development funds to the Communist Party of the Philippines (CPP) and the New People’s Army (NPA). The false allegations against RMP-NMR highlight the high repression against human rights defenders in the Philippines.

Prosecutor Jose Dominic Clavano explained that 55 charge sheets were filed for violating Section 8(ii) of Republic Act 10168 or the Terrorism Financing Prevention and Suppression Act of 2012. The lawsuit could carry a penalty of up to 40 years in prison and a fine of 500,000 to one million Pesos. The lawsuit is based on an investigation by the Anti-Money Laundering Council (AMLC) and two statements by two NPA former members. An arrest on a charge under RA10168 also means that bail cannot be granted.

RMP-NMR has provided humanitarian aid to thousands of people in poor communities after the Typhoons Sendong, Pablo, and Haiyan as well as food and medical aid for evacuees in Marawi in 2017.

The National Task Force to End Local Communist Armed Conflict (NTF-ELCAC) is increasingly weaponizing RA10168 for political persecution and repression of activists, pointed out Karapatan General Secretary Cristina Palabay. Since 2020, RA10168 has already been used against the RMP national office, Bishop Hamuel Tequis of the United Church of Christ of the Philippines (UCCP), and members of UCCP Haran and Amihan Federation of Peasant Women in Mindanao, among others. Subsequently, the organisations’ accounts were frozen. In June, RMP’s website was already targeted in a sweeping shutdown of websites that affected 30 other human rights groups and alternative media outlets.

Political analysts also observe a deliberate continuation of “red-tagging” under the Marcos government against critics of the government, meaning the false accusation of supporting the communist insurgency in the Philippines. Journalist Sherwin De Vera of Baguio filed a complaint with the CHR Cordillera on August 18, 2022 for “red-tagging” him on the online platform Facebook. The incident occurred on August 11, a day before his scheduled talk on combating disinformation at the “Media and Information Summit” in La Trinidad, Benguet. According to De Vera’s complaint, the CHR Cordillera should call on Meta (the legal entity of Facebook) to provide the IP addresses of the Facebook accounts in order to hold them accountable for the “red-tagging”.

On August 21, the PNP also deleted posts of its police stations on social media that linked the late former Senator Benigno “Ninoy” Aquino Jr. to the NPA.