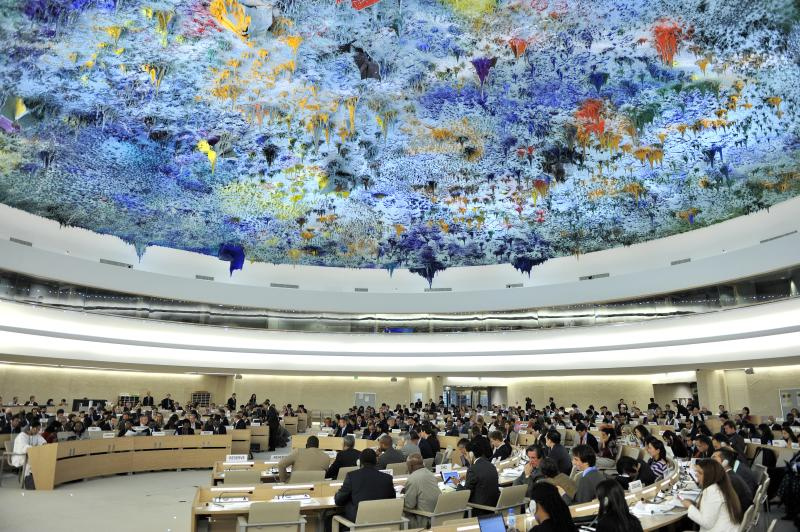 Duterte and Foreign Affairs Secretary Teodoro Locsin officially nominated Harry Roque, presidential spokesman, to be elected as a member of the International Law Commission (ILC) of the United Nations (UN) in November 2021 for a five-year term starting January 2023. The ILC studies and makes recommendations upon the advancement of international law and its codifications, which might be applied by member states or the UN system itself.

“Roque, who used to be a human rights lawyer and professor before becoming Duterte’s spokesperson, has suffered a blow to his reputation among many members of the academe and the legal profession for defending the administration’s many controversial policies.”  Lately he defended Duterte in the context of the International Criminal Courts intend to investigate crimes against humanity connected to Duterte’s so-called war on drugs.

Investigate PH urges the United Nations Human Rights Council (UNHRC) and the International Criminal Court (ICC) to pressure the Philippine government for accountability and justice. In the second out of three reports released on July 6 2021, Investigate PH sheds light on some results of their independent investigation on human rights violations, such as the killings of dissenters, the lack of redress and the militarization and marginalization of Moro communities.