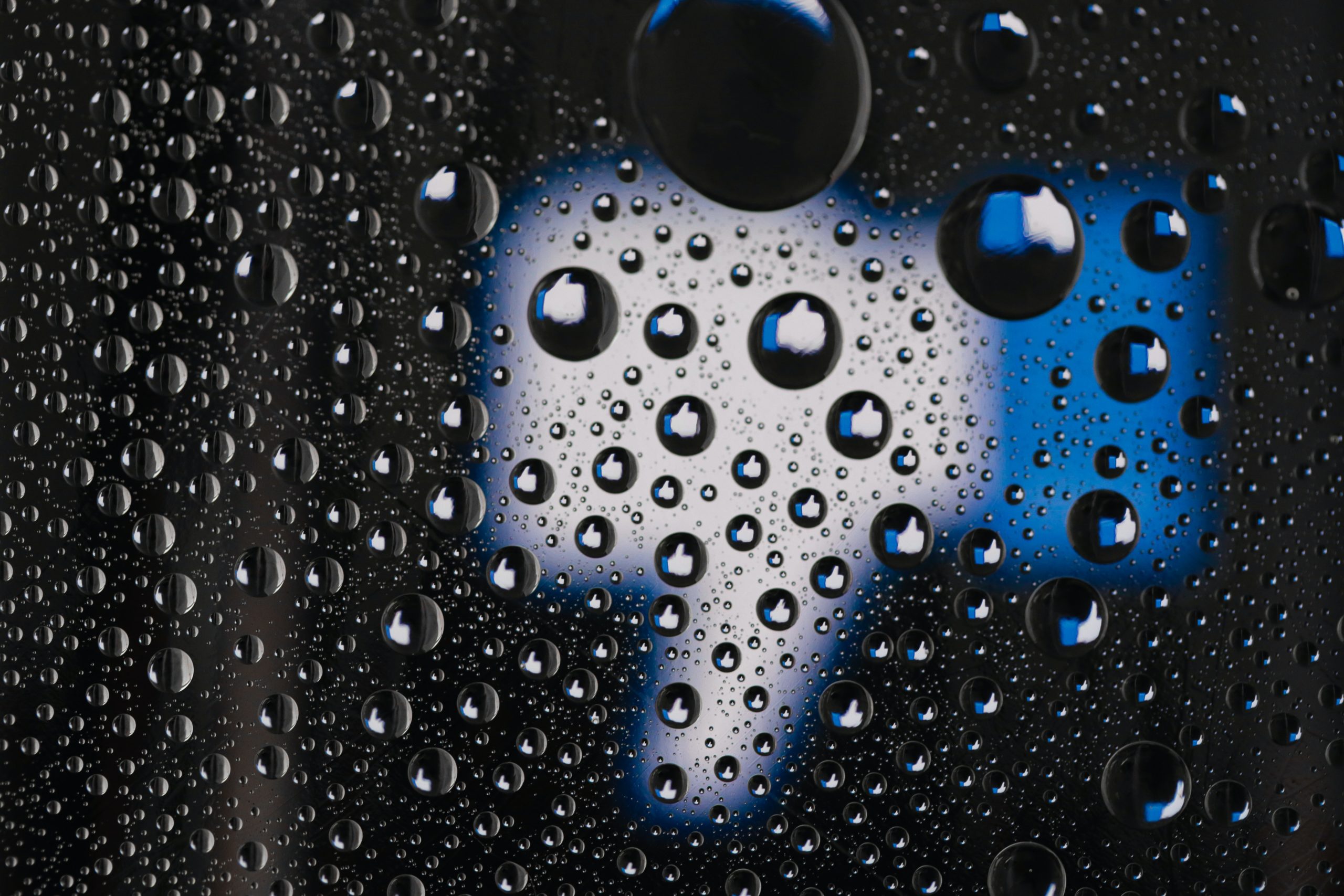 According to presidential spokesman Martin Andanar, Duterte rejected the bill particularly because of the proposed mandated registration on social media. This could lead to unconstitutional violations of rights. Mong Palatino from The Diplomat is skeptical: ‘It is ironic for Duterte to worry about state intrusion and freedom of expression since his government is accused of committing grave crimes against humanity. […] It is suspicious that he apparently understands the dangers of social media registration but sees nothing wrong with the draconian provisions of the Anti-Terrorism Act.’ Senator Franklin Drilon, who helped to draft the bill, accused Duterte that his veto is meant to protect online trolls. Carlos Zarate of Bayan Muna also points out that the Duterte administration benefits directly and indirectly from illegal online activities.

The law has been controversial from the very beginning. Democracy.Net.Ph, a group that advocates data privacy and security, criticized the restriction of anonymity. The law would decrease the security of activists, public figures, and victims of domestic violence, among others, when using social media. 10 human rights organizations also called on the Congress to withdraw or thoroughly revise the law. In their statement, they warned that the law poses a risk of surveillance by state authorities, saying: ‘We are concerned about the grave risks that the SIM Card Registration Act poses to the rights to privacy, free expression and information, association, and non-discrimination in the Philippines.’