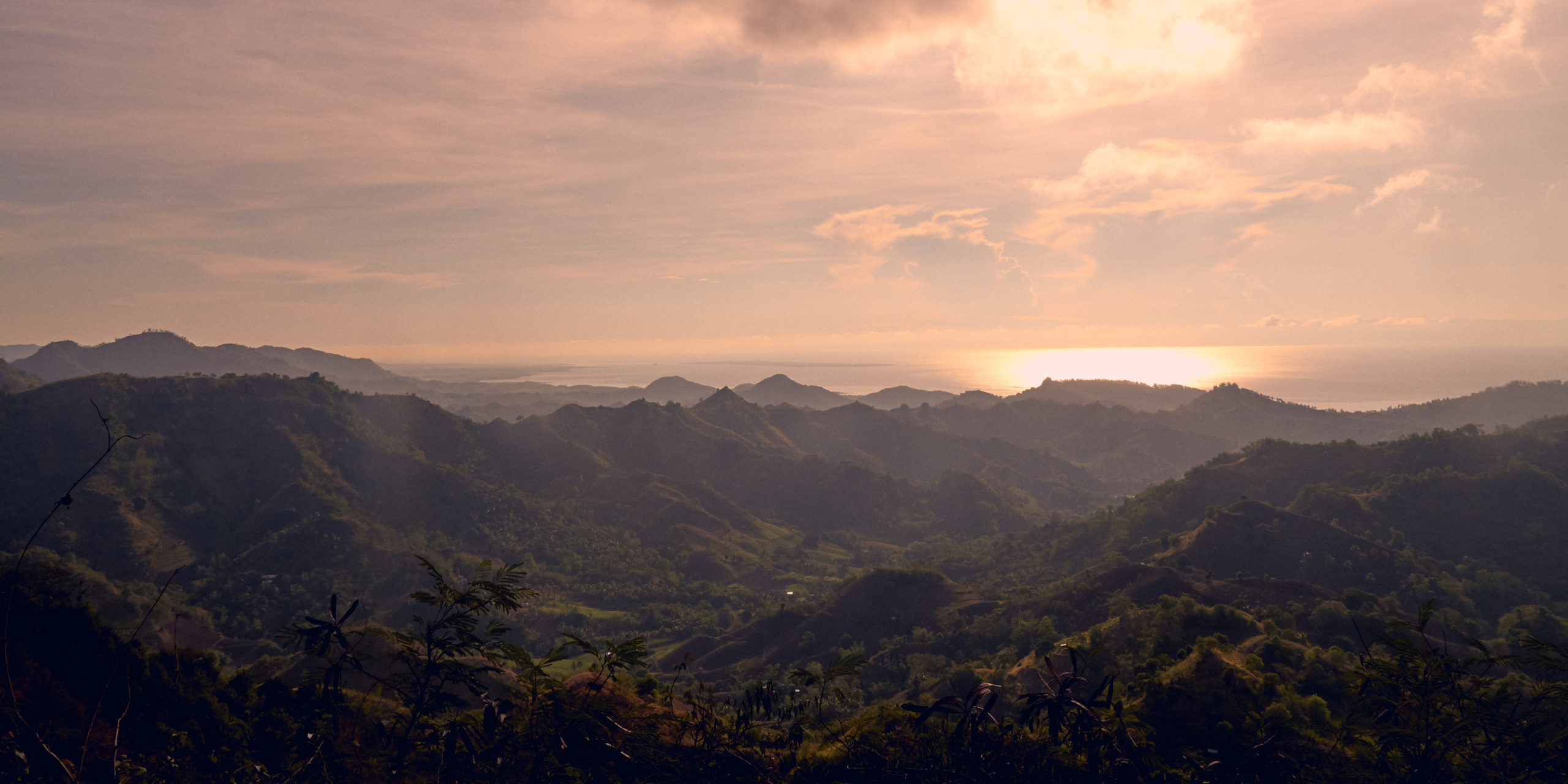 With signing the Executive Order No. 30 (EO 30) on April 14, Rodrigo Duterte lifts a nine year’s ban on new mining projects. The possibility of new mining deals and the revisions of existing contracts and agreements is alarming for environmentalists. Dr. Jean Lindo, Secretary-General of Panalipdan Mindanao, calls it “both ecocidal and ethnocidal.” Specially marginalized and poor people like fisherfolks, farmers and indigenous peoples suffer from the ecological destruction brought by large scale mining projects, such as landslides, flooding, water pollution, land degradation, but also displacement.

An expected increase of mining activities will most propably worsen the human rights situation, since the Philippines still belong to the most dangerous countries for environmental and land defenders.

Senator Leila de Lima calls for a policy which “will not only protect human rights and preserve the environment but also protect Philippine sovereignty as well,” referring to petitions filed by environmental and rights groups, her efforts to investigate reported illegal mining activities and the consistency of mining projects with existing laws.