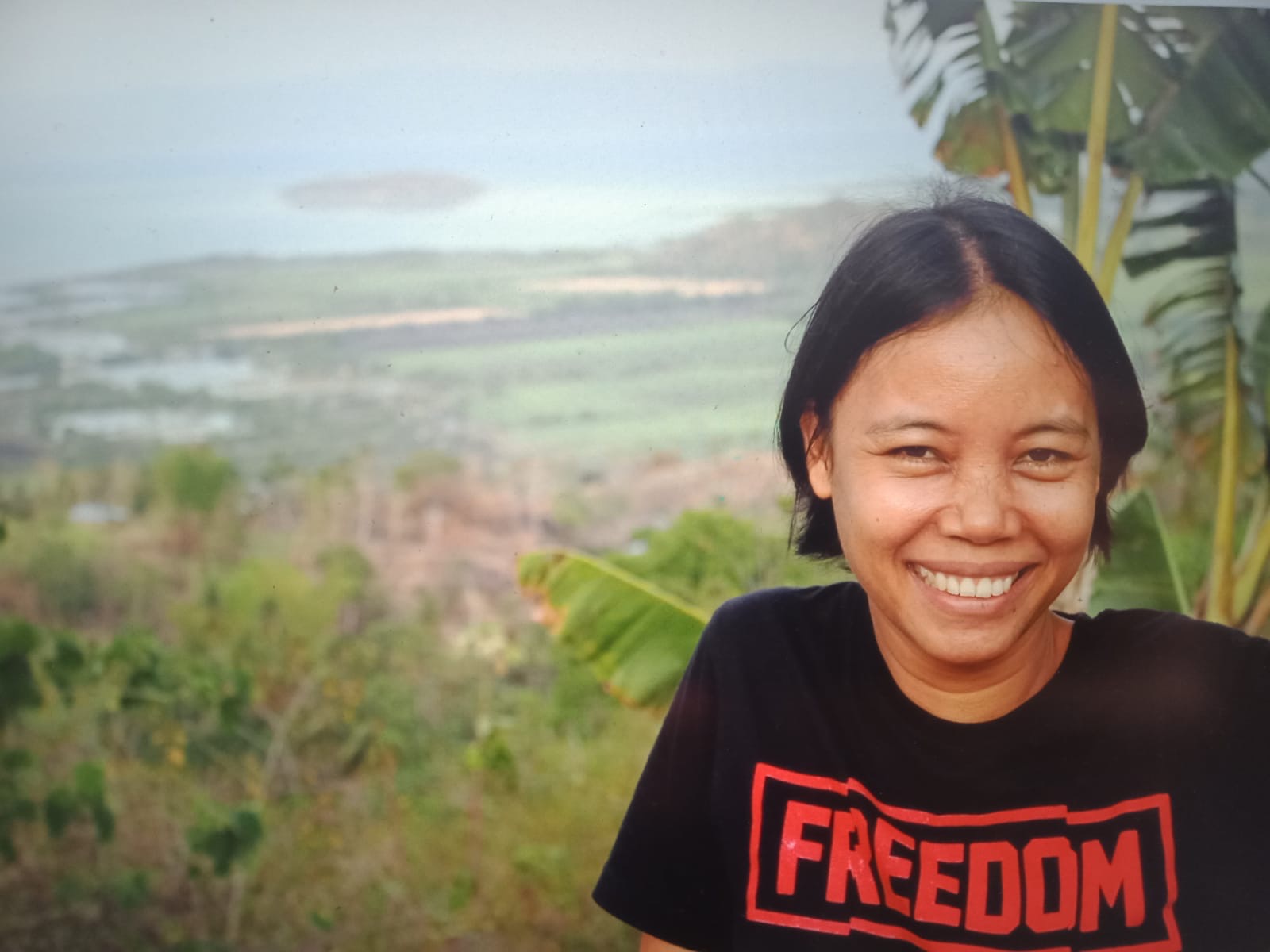 Zara Reboton Alvarez was a dedicated and well-known human rights defender, community organizer, teacher, and single mother of a minor. Alvarez supported landless peasants and agricultural workers in asserting claims to their rights, especially in her homeland, the island of Negros. She was secretary general (2002-2004) and chairwoman of the youth organization Anak Bayan-Negros, coordinator of the student organization College Editors Guild of the Philippines (CEGP), deputy secretary general of the umbrella organization Bayan Negros, and campaign and education officer for the human rights organization Karapatan-Negros. In addition, Alvarez worked as a researcher and advocacy officer at Negros Island Health Integrated Program for Community Development (NIHIPCD).

Already in 2004, Alvarez became the target of a defamatory campaign by the military denouncing her at public events and on military radio as a communist terrorist. In addition, she received threatening text messages (“We are watching you”) and her daily activities were subject to surveillance. In 2008, due to her intensive documentation of human rights violations, Alvarez was declared persona non grata in Guihulngan City along with her colleagues Fred Caña and Felipe Levy Gelle.

The campaigns of defamation and harassment against Zara Alvarez finally culminated in her illegal arrest on October 30, 2012, in Cadiz City, her native city. Alvarez faced two trumped-up charges: The Armed Forces of the Philippines (AFP) accused her of being a member of the communist rebel group, the New People’s Army (NPA), and charged her on the basis of fabricated evidence, with murder and robbery in band.

As an alleged NPA member, Alvarez was supposedly involved into the murder of AFP lieutenant Archie Polenzo, who died in a skirmish with suspected members of the NPA on March 7, 2010. 43 individuals – most of them human rights defenders or political activists from Negros – were charged in connection with his death; 22 of them, among them Alvarez, were only subsequently added to the indictment through the so-called John/Jane Doe process. The murder charges against Alvarez were based on the testimony of an alleged ex-rebel who supposedly participated in the armed encounter.

Only five months after her arrest, still detained Alvarez learned about the second trumped-up charge against her of robbery committed by suspected NPA members in a fish farm. A month later, she received a warning from the military that she would face additional charges if she is unwilling to cooperate with the military.

In October 2013, Alvarez filed a petition for bail. About a year later, her petition was granted and she was released on bail on July 22, 2014. The legal proceedings were prolonged for several years and imposed restrictions on her work. The pending but false charges were a standing threat to her as well as to her family and colleagues.

In a petition of the Philippine Department of Justice (DOJ), Alvarez was – among more than 600 other individuals – once again accused of being a communist terrorist in February 2018.

On March 4, 2020, Alvarez and eight of the co-accused were finally acquitted on the alleged murder charge of Polenzo for lack of evidence. The supposed former rebel, who had testified as witness for the prosecution in court against Alvarez and the co-accused, withdrew his confession partially according to the court decision. The court classified his testimony as untrustworthy. For the robbery in band the court did not schedule any further hearing.

Despite the dismissal of the murder charge, Alvarez was still exposed to continued harassment. She was vilified as a terrorist and threatened. Certainly, Alvarez’s detention not only intended to prevent her from pursuing her human rights work but also to intimidate her relatives, sympathizers, colleagues, and the public.

Finally, the years of harassment, threats, and repression culminated in her assassination: On August 17, 2020, Alvarez was killed by unidentified perpetrators near her apartment in Bacolod City, Negros Island.

Zara Alvarez is one of many victims of the deteriorating human rights situation in the Philippines under former President Duterte.

Download (PDF): AMP-Statement on the anniversary of the murder of Zara Alvarez 2021

Download (PDF): AMP-Statement on the murder of Zara Alvarez 2020