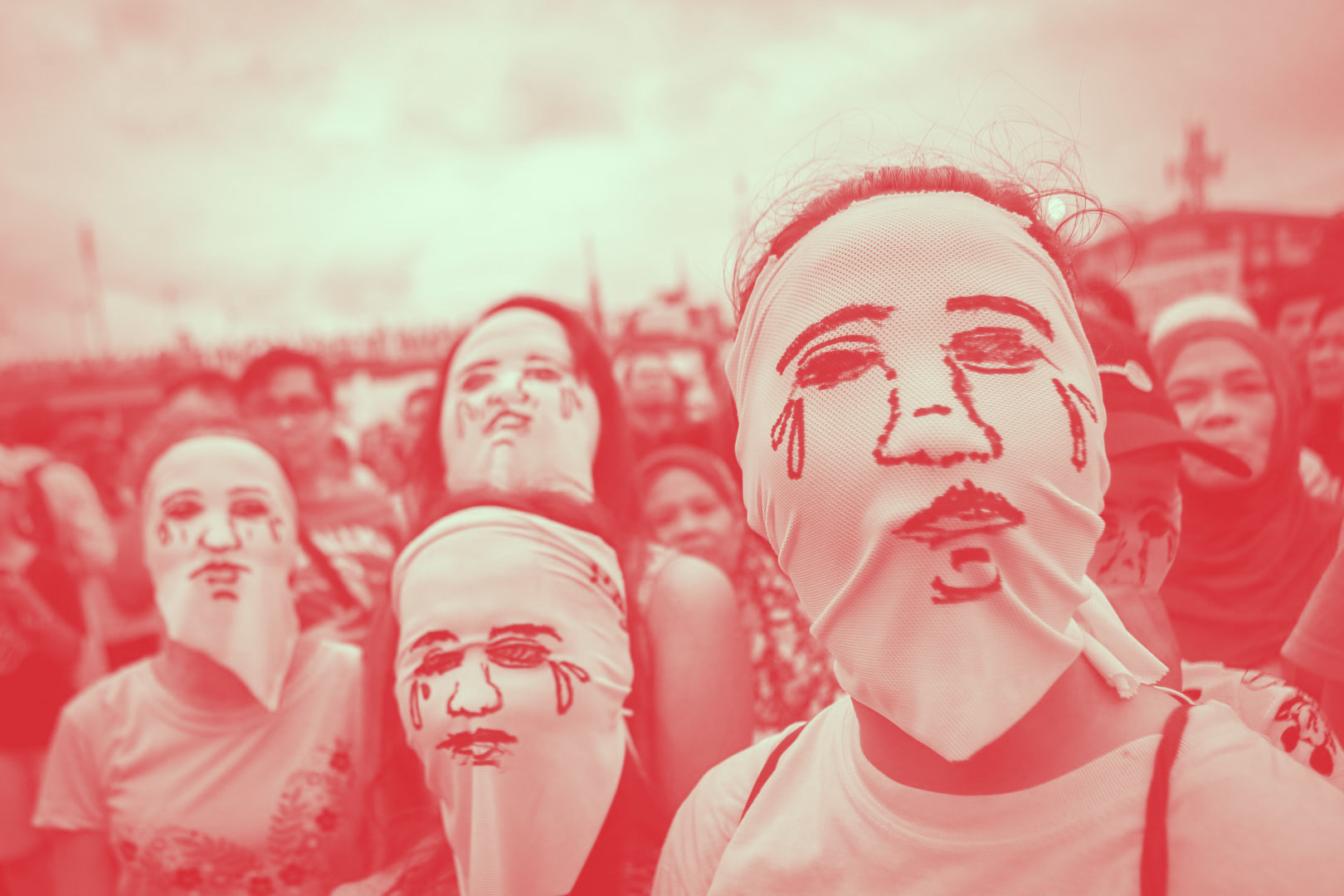 The Aktionsbündnis Menschenrechte – Philippinen (AMP) mourns the death of Commission on Human Rights chairperson Jose Luis Martin “Chito” Gascon who died last Saturday, October 9, 2021, due to COVID-19.  We express our condolences to his family, friends, and colleagues.

Chito Gascon was a dedicated human rights activist and former student leader at the University of the Philippines (UP) during Martial Law, where he participated in organizing the youth and marched against the dictatorship of Ferdinand Marcos. He was the student council chairperson in 1985. After the 1986 People Power Revolution, Gascon was the youngest member of the Constitutional Commission that drafted the 1987 Philippine Constitution. He later proceeded to different political positions, which sum up to three decades of dedicated human rights work under several administrations.

In 2019 the AMP invited Chito Gascon as a speaker to the AMP conference on Human Rights and the Rule of Law in Germany. The AMP knew him as articulate, empathic, and firm in his service for human rights. Under the Duterte administration he and his colleagues at the Commission of Human Rights had to endure a rising amount of pressure and threats against their mandated work. Despite countless verbal attacks against his person and the Commission, Gascon continued to criticise the government’s so-called war on drugs and stood with the victims.

The AMP stands in solidarity with the Philippine people, civil society organizations and human rights defenders in the Philippines and firmly believes, that the legacy of Chito Gascon will be fulfilled by his colleagues at the CHR.