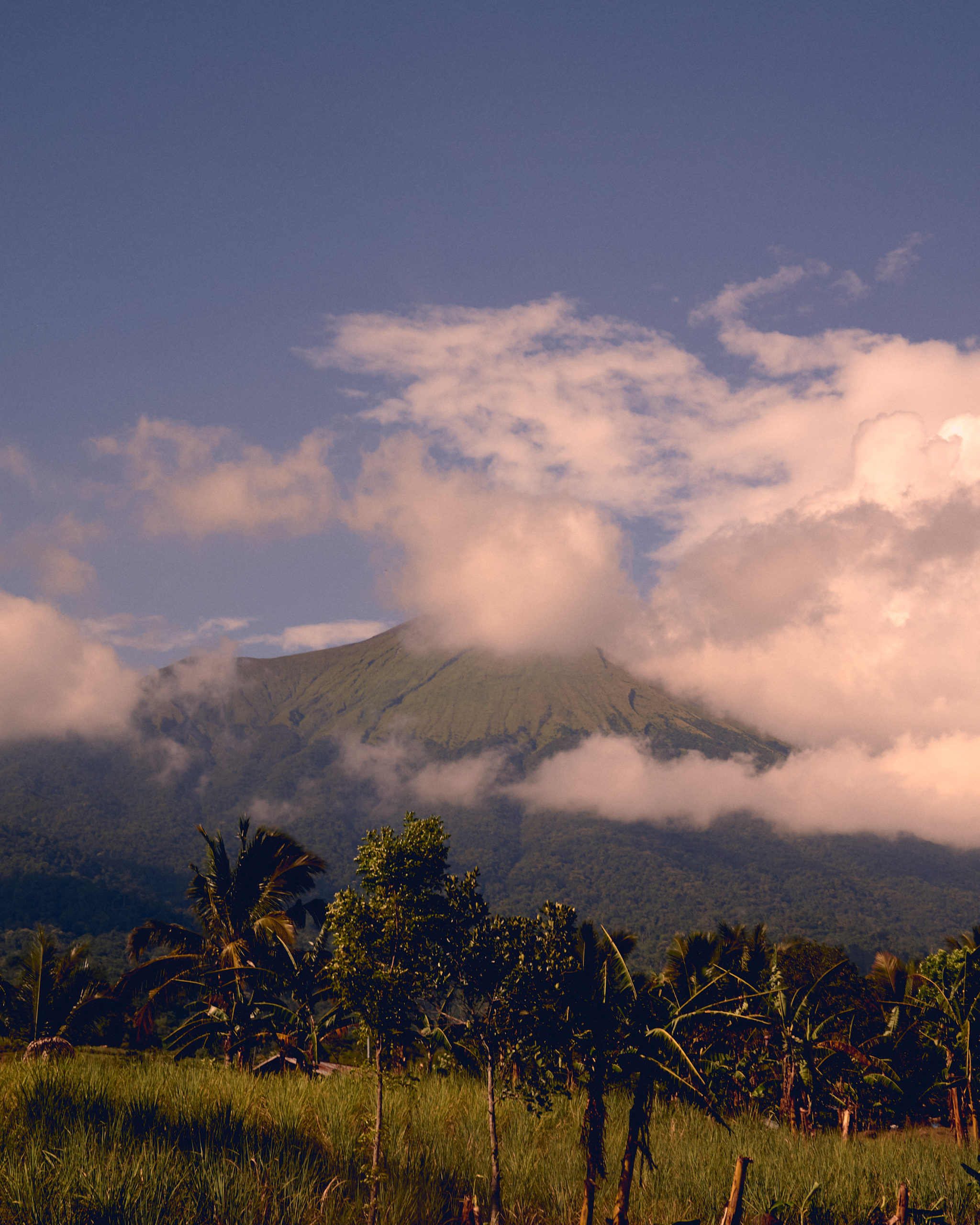 On April 19, 2022, 500 members of the indigenous Manobo-Tulangiyon community were set to re-possess an area of their ancestral lands in Bukidnon when they were shot by alleged security guards of the agri-business corporation Kiantig Development Corporation (KDC), who controls the ancestral domain for several years. Five members of the indigenous community were hurt in the incident. According to witnesses, no warning shots were fired.

The group was joined by presidential candidate Leodegardio “Ka Leody” de Guzman who came to assist in the negotiations. He is calling for an end to illegal land acquisition. The Manobo-Tulangiyon were evicted from their lands five years ago and have lived ever since in conditions beneath human dignity. De Guzman suspects a conspiracy between the National Commission on Indigenous Peoples, the Armed Forces of the Philippines and the local government. He says that soldiers who were stationed nearby from where the incident occurred did not rush to help. Moreover, de Guzman points out that the mayor of Quezon in Bukidnon, Pablo Lorenzo III, is also the general manager of the KDC and owns the plantation where the shooting took place.